Peter Wolf and the Midnight Travelers 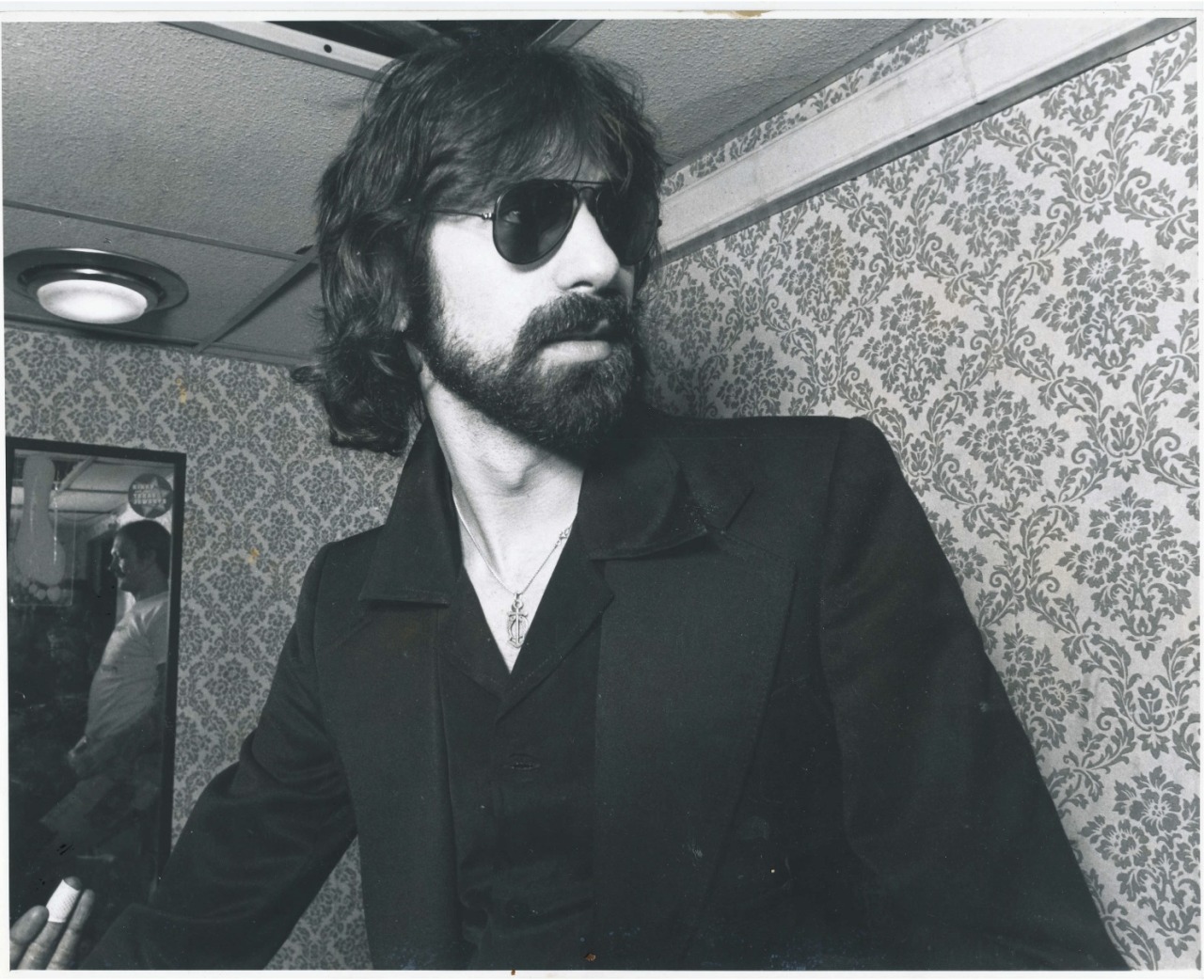 BUY TICKETS
A Cure for Loneliness manifests the same vibrant passion for music that’s motivated Peter Wolf for most of his life.  Growing up in an artistic, politically engaged family in the Bronx, he became an early rock ‘n’ roll convert after attending an Alan Freed rock ‘n’ roll revue that included performances by Chuck Berry, Buddy Holly, Jerry Lee Lewis, Little Richard and Frankie Lymon.  His thirst for new and old sounds drove him to exploring blues, soul, country, folk and jazz, inspiring weekly visits to Harlem’s Apollo Theatre and leading to acquaintances with many of the music’s surviving originators.

Wolf’s talent as a painter won him a grant to study at the Boston Museum School of Fine Arts.  While a student there, he experienced a life-changing epiphany after jumping on stage to sing with a blues band at a loft party.  He soon talked himself into membership in that band, The Hallucinations.

After going solo with 1984’s Lights Out, Wolf continued to stake out new musical territory with the subsequent releases Lights Out, Come As You Are, Up to No Good, Long Line, Fool’s Parade, Sleepless and Midnight Souvenirs, and A Cure For Loneliness. His solo work has seen him collaborate with the likes of Aretha Franklin, Merle Haggard, John Lee Hooker, Mick Jagger, Keith Richards, Little Milton, Wilson Pickett, Shelby Lynne and Neko Case. Wolf temporarily reunited with his J. Geils Band cohorts for live shows on several occasions between 1999 and 2015, but his solo career has remained his creative focus, as A Cure for Loneliness makes clear. 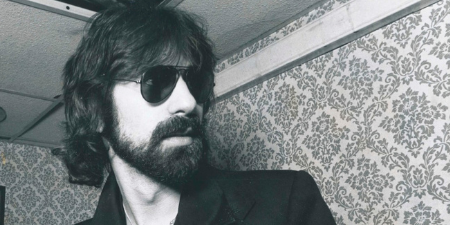