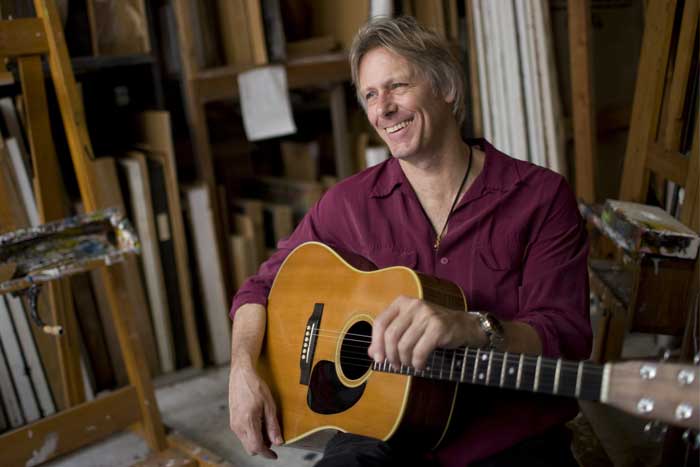 BUY TICKETS
Jon Pousette-Dart is best known as an American Classic and Folk Rock songwriter, musician, and performing artist.  Growing up in Suffern, NY with a household of artists, including his father, grandfather, and sister, he separated himself by picking up a guitar at the age of 10 and mapping out a life in music before he ever attended a little league game. Since then it’s been a long and well-traveled road in the world of music.

Jon has released 10 albums to date, which includes both the Pousette-Dart Band and solo albums. 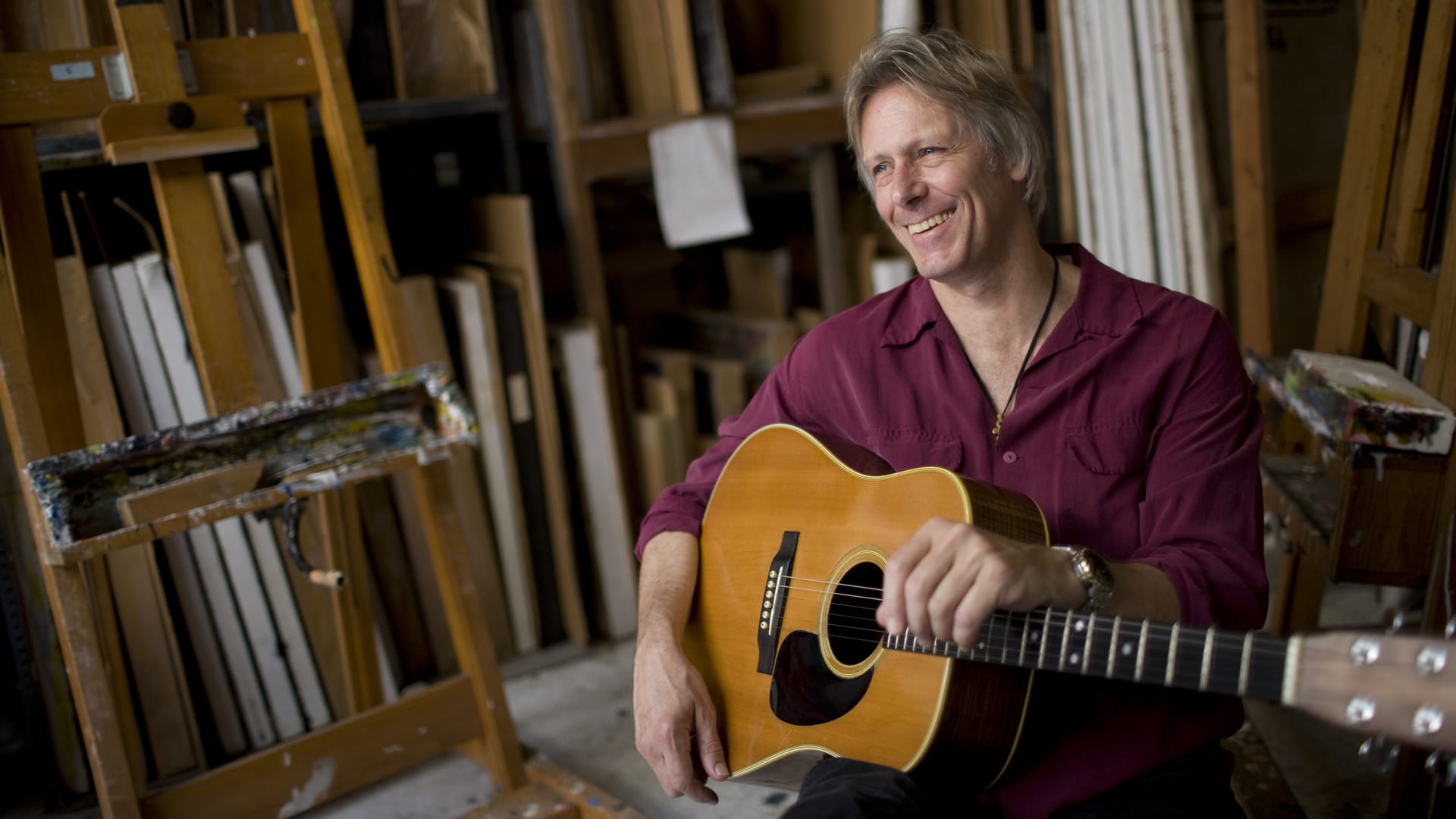