The Pousette-Dart Band, led by Jon Pousette-Dart carved a place in the landscape of American music in the 1970’s. They were a mainstay of album radio, a favorite on the college circuit, and became one of the busiest touring groups in the US working with such acts as The Byrds, Bonnie Raitt, Little Feat, The Eagles, James Taylor, The J. Geils Band, Eddie Money, Manfred Mann, Jonathan Edwards, Mahavishnu Orchestra, Emmylou Harris, Gary Wright, Robert Palmer,Randy Newman, Journey, Billy Joel, and many more including the now famous Frampton Comes Alive tour, and the progressive Yes Fragile tour ‘ playing arenas from Coast to Coast. 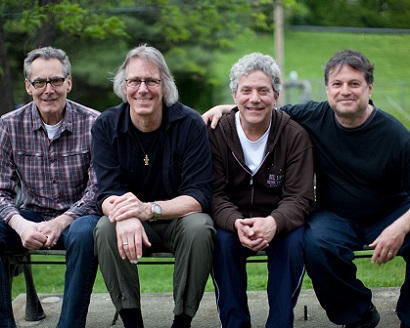