18-year-old Quinn Sullivan is quickly gaining quite a reputation among today’s most respected guitar players and musical artists. He has been touring the world with his mentor and friend, Buddy Guy, promoting his latest cd “Getting There” produced in Nashville with multi-Grammy winner Tom Hambridge.

Since the age of 7, Quinn has been sharing stages with legendary players like Buddy Guy, Eric Clapton, Los Lobos, Joe Bonamassa, and B.B. King at iconic venues like the Hollywood Bowl, Madison Square Garden, and Red Rocks. He has also performed at some of the world’s most prestigious festivals including Montreux Jazz, Austin City Limits, Eric Clapton’s Crossroads Guitar Festival and the Mahindra Blues Festival in Mumbai, India. 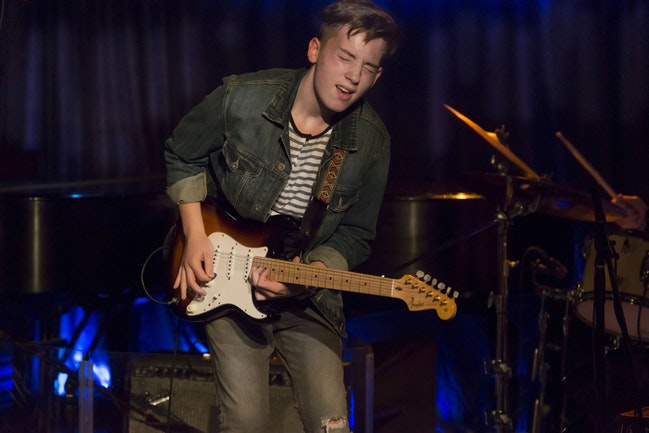