Although he needs no introduction, we’ll go ahead and give him one anyway. Ralph was born in Dickenson County, Virginia, where he still resides when he’s not on the road. After 55 years in the business, he’s still the best banjo picker and tenor singer in bluegrass music. As a recording artist, he has performed on more than 170 albums, tapes, and CDs. He’s also written many songs himself and with his brother, the late Carter Stanley. Ralph’s played throughout the United States and in many foreign lands, too, including several tours of Japan. In addition to the many honors Ralph has received as a bluegrass musician, including membership on the Grand Ole Opry. He also has one of the finest bands on the bluegrass circuit. 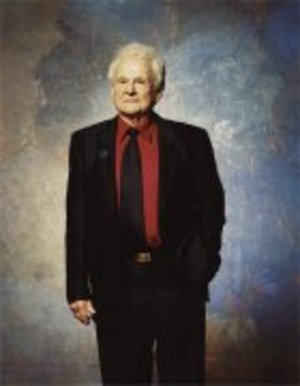