With Grammy nominations for his last two albums and a Grammy award for his contributions to the album Lost In The Lonesome Pines, Stanley boasts one of the most moving and dramatic voices in country music, an instrument he polished and perfected during his 14 years as lead singer for Ralph Stanley & the Clinch Mountain Boys. This One Is Two (a reference to Stanley’s nickname) showcases 11 emotionally probing songs by the best writers in the business, among them Lyle Lovett, Townes Van Zandt, Fred Eaglesmith, Tom T. Hall and Elton John. Stanley co-wrote two of the songs: ‘Honky Tonk Way,’ a tough, grimy, up-close look at a country singer’s life on the road, and ‘Lord Help Me Find The Way,’ a cry from the heart he composed when he was suddenly forced to stand in for his famous father. 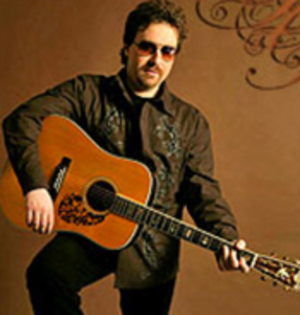