For almost ten years now, Rhett Miller has balanced a solo career with a band career, as both the leader of the rock band Old 97’s and as an acclaimed singer-songwriter in his own right. Last year, the Old 97’s released their seventh album, Blame It On Gravity. Now, just a year later, Miller returns with his fourth solo record, the self-titled Rhett Miller. Like every record that Miller is involved in, it’s tuneful, memorable, and smart. Unlike the other records, though, this one cuts deep — sometimes to the bone. As the title suggests, this album represents Miller’s most personal statement in a career that has spanned more than a decade. And that’s exactly the way he wants it. 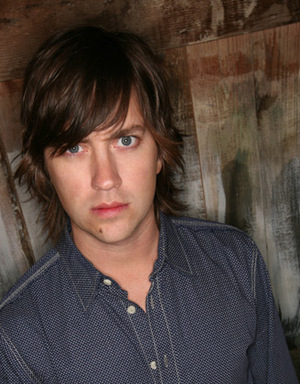