It was toward the end of the T Bone Burnett–curated September 2013 Another Day, Another Time concert at New York City’s Town Hall—a celebration of the early ’60s folk revival that had inspired the Joel and Ethan Coen film Inside Llewyn Davis—when singer Rhiannon Giddens indisputably stole the show. Performing Odetta’s “Water Boy” with, as the New York Times put it, “the fervor of a spiritual, the yips of a folk holler, and the sultry insinuation of the blues,” Giddens brought the star-studded audience to its feet.

She was the talk of the lobby during intermission as those attendees unfamiliar with her Grammy Award–winning work as a member of African-American folk interpreters Carolina Chocolate Drops wondered who exactly Rhiannon Giddens was, with her elegant bearing, prodigious voice, and fierce spirit.

On her Nonesuch solo debut Tomorrow Is My Turn, Giddens and Burnett revisit “Water Boy,” its Odetta-arranged work-song rhythm serving as both provocation and a statement of power. Giddens delivers an equally thunderous rendition, one made all the more striking when placed between a gentle, ruminative interpretation of Dolly Parton’s “Don’t Let It Trouble Your Mind” and a version of Hank Cochran’s “She’s Got You,” popularized by Patsy Cline, that Giddens imbues with “an old-timey R&B vibe,” abetted by Carolina Chocolate Drops band-mate Hubby Jenkins. The breadth of musical vision on Tomorrow Is My Turnfulfills the promise of that brief but stunning star turn at Town Hall. The album incorporates gospel, jazz, blues, and country, plus a hint of proto-rock and roll, and Giddens displays an emotional range to match her dazzling vocal prowess throughout.

The life that Giddens explores at the climax of Tomorrow Is My Turn is her own creative one, on the lilting, self-penned ballad “Angel City.” Though she regards herself far more as singer than songwriter, “Angel City,” composed in the course of a single night during the recording of the Burnett-helmed The New Basement Tapes project, fits perfectly at the close of the set, gently paying homage to the elder artists whose work comprise the rest of the album. “It was these women, these artists, who had helped me, who had come with me on this journey, and here are lyrics that represented that.” 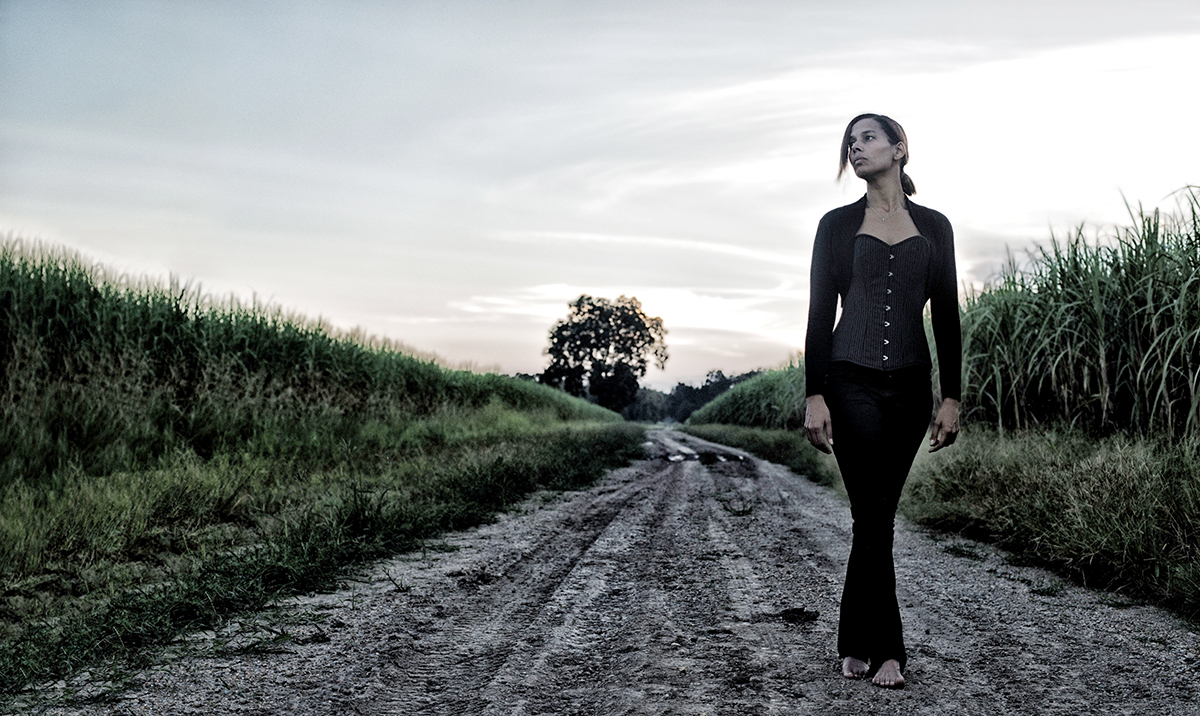