Originally from New York, now dividing his time between Buenos Aires, Argentina and New York’s Hudson Valley, Richard Shindell is a writer whose songs paint pictures, tell stories, juxtapose ideas and images, inhabit characters, vividly evoking entire worlds along the way and expanding our sense of just what it is a song may be.From his first record, Sparrow’s Point (1992) to his current release, Careless (September 2016), Shindell has explored the possibilities offered by this most elastic and variable of cultural confections: the song. The path that led him to songwriting was both circuitous and direct.

Taking up the guitar at the age of eight, he listened but imagined that composing a song was out of the question. After college and a nine month stint in a Zen Buddhist community in Upstate New York, he headed to Europe with his guitar, finding something not approaching a livelihood performing in the Paris Metro, where he discovered “I loved the acoustics in those tunnels, but only when they were empty.”style is used to good effect here, Careless finds Shindell plugging in more. “Returning to the electric guitar has transformed my relationship with all aspects of my career,” he says. “The wider sonic and dynamic range of the electric has been a real inspiration. Rejuvenating.”

Careless exhibits a wide thematic range as well, from terrestrial to celestial. It begins with seven songs whose feet are very much on the ground: the roots-of-rock’n’roll lope and twang of Stray Cow Blues; the epic mea culpa and pop catharsis of the title track; desire both human and insect in the “summer garden” of Infrared; the ruminant, dystopian, blues-grazing Deer on the Parkway; recovery and reconciliation between a father and daughter, in All Wide Open; a vintage instrument infused with the spirit of a prior owner in Your Guitar; and Abbie, wherein the disappearance of a beloved pet is explained. And from there to the view from above: the ether of Atlas Choking, heaven itself in Before You Go, and geosynchronous orbit in Satellites. With its only cover, The Dome, the album ends where it began: firmly on the ground, beneath a night sky, wondering, awaiting clarification. 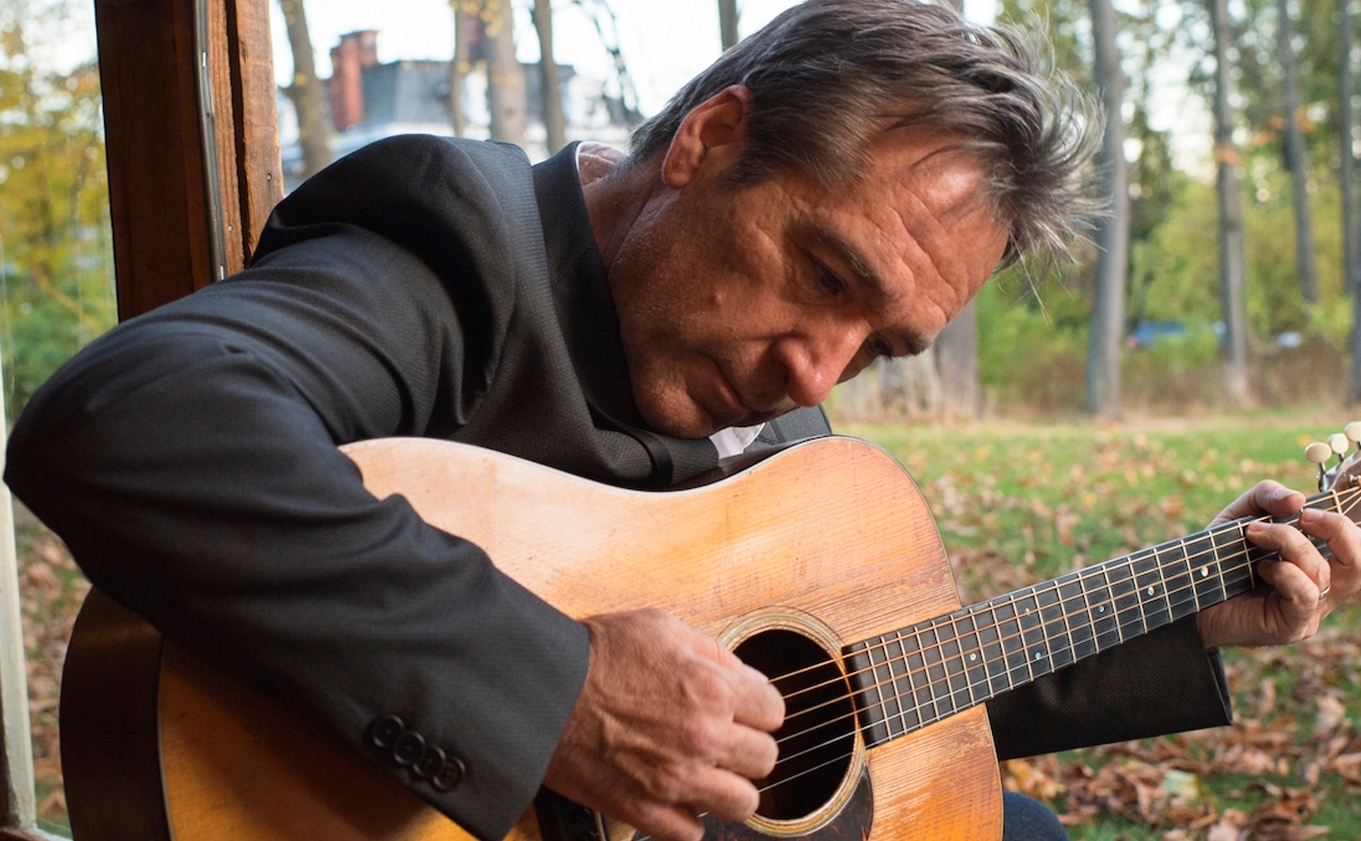