Named by Rolling Stone Magazine as one of the Top 20 Guitarists of All Time, Richard Thompson is also one of the world’s most critically acclaimed and prolific songwriters. He has received Lifetime Achievement Awards for Songwriting on both sides of the Atlantic – from the Americana Music Association in Nashville to Britain’s BBC Awards and the prestigious Ivor Novello as well as an OBE (Officer of the British Empire) awarded to him by Queen Elizabeth II.

Having co-founded the groundbreaking group Fairport Convention as a teenager in the 60’s, Richard Thompson and his mates virtually invented British Folk Rock. By the age of 21 he left the band to pursue his own career, followed by a decade long musical partnership with his then-wife Linda, to over 30 years as a highly successful solo artist.

His most recent CD, Still, produced by Wilco’s Jeff Tweedy, reached #6 on the UK charts, (just ahead of Taylor Swift)! 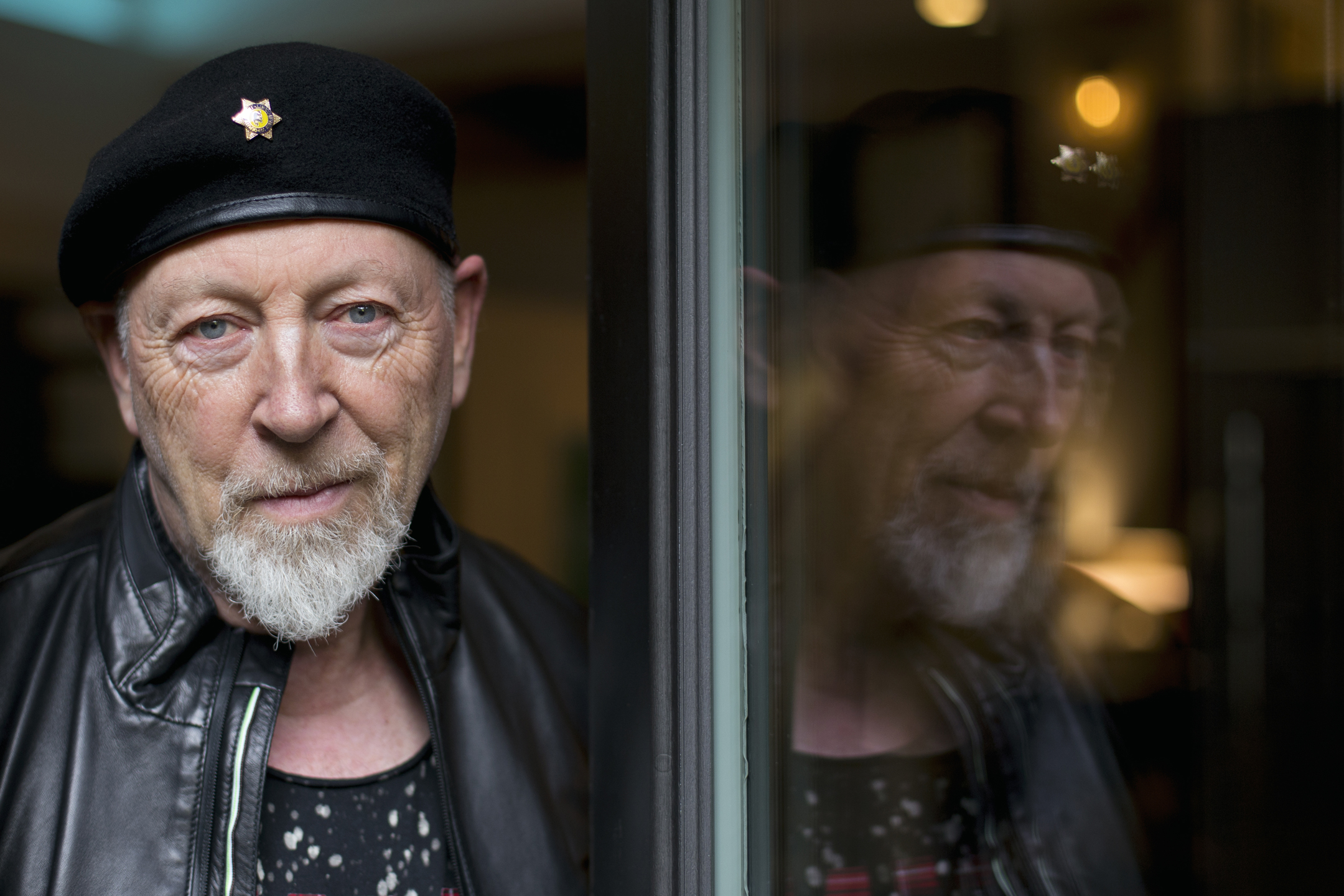