This two-time Grammy winner exploded onto the pop scene in 1978 and has fearlessly experimented with her sound and persona ever since. She has produced over 15 critically acclaimed albums.

A cultural phenomenon, Rolling Stone magazine put her on its cover twice in two years, and Saturday Night Live gave her an unprecedented three songs for her second appearance. Rickie is both a character in the songs and the songwriter singing, defying convention with her sometimes brazen sexuality and the mixed bag of jazz, rock and what has come to be known as ‘confessional’ songwriter performances. 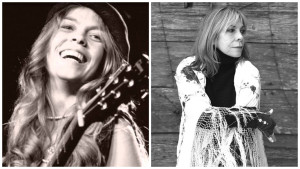 Located on the Fall River waterfront, the Narrows Center is an air-conditioned
music venue and art gallery with free parking and BYOB!