Rock ’n’ Roll Through Our Lenses

This exhibition brings together two women with different perspectives of Rock ’n’ Roll. One, a professional whose job it was to capture her subjects creatively in their element — performing. The other had complete access to her subjects at work and in their private domain.  Now, they give us a glimpse into the lives of these icons through their lenses.

Deborah Feingold  landed a part-time office job at Magnum in the late 70’s, where she received her “photo education.” She started contributing music photography to the Village Voice and was later featured in Rolling Stone, Time, Newsweek and The New York Times, creating over 100 memorable author portraits for book covers and ad campaigns.

May Pang is best known for her 18 month relationship with John Lennon, often referred to as “The Lost Weekend.” Her intimate and truthful portraits of Lennon during their time together are of significant importance, with rare images of John and his first son Julian.

An opening reception will be held on Wednesday, August 9th from 6:30 until 9pm. Photographers Deborah Feingold and May Pang will be conducting a Q&A at 7pm, followed by musical entertainment. This event is free to the public.

Second Image: “Family Portrait” by May Pang. John and Julian in the Long Island Sound, 1974

Fourth Image: “Are We Working?” by May Pang. John Lennon and Harry Nilsson at Burbank Studios, 1974 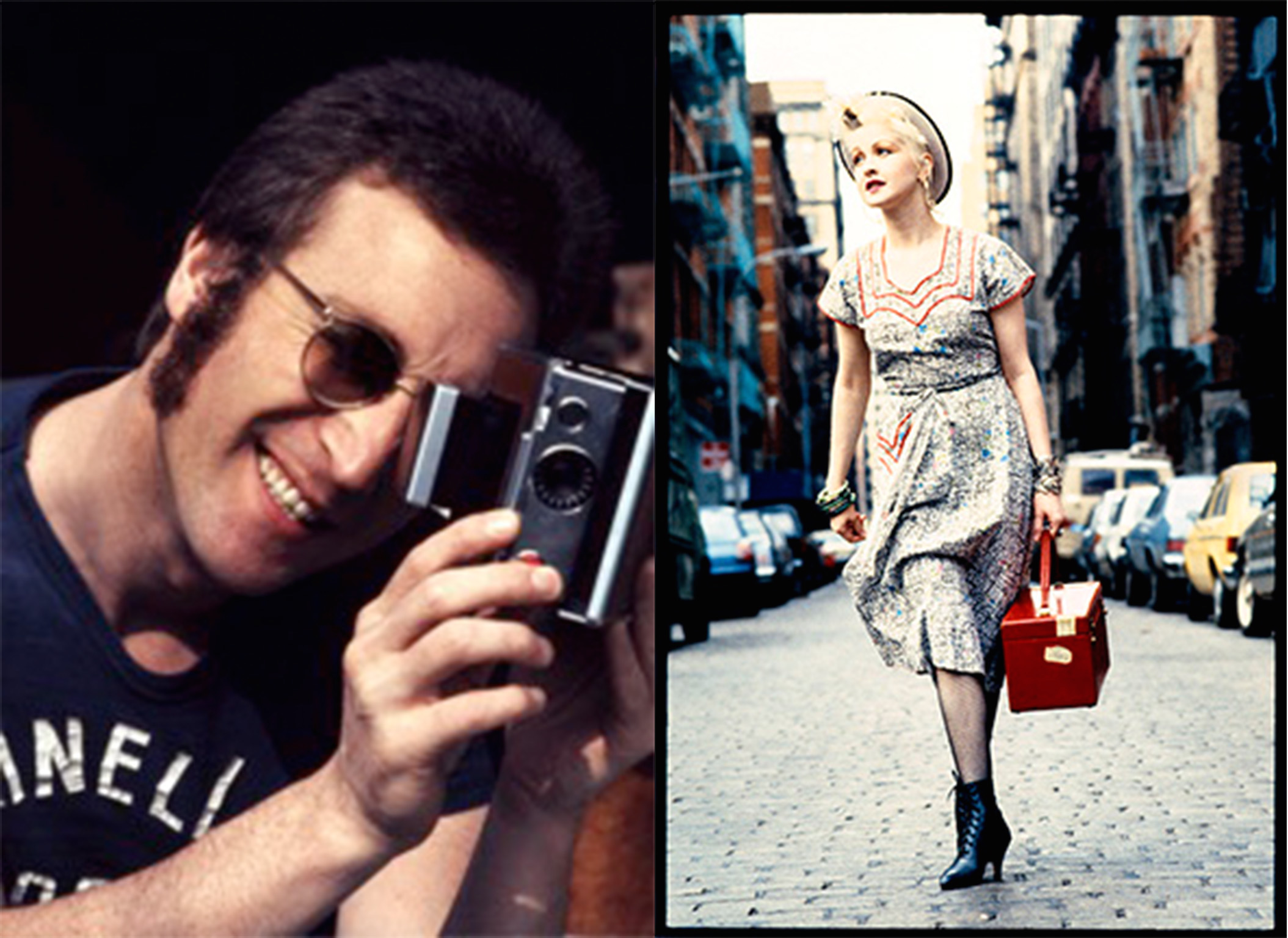 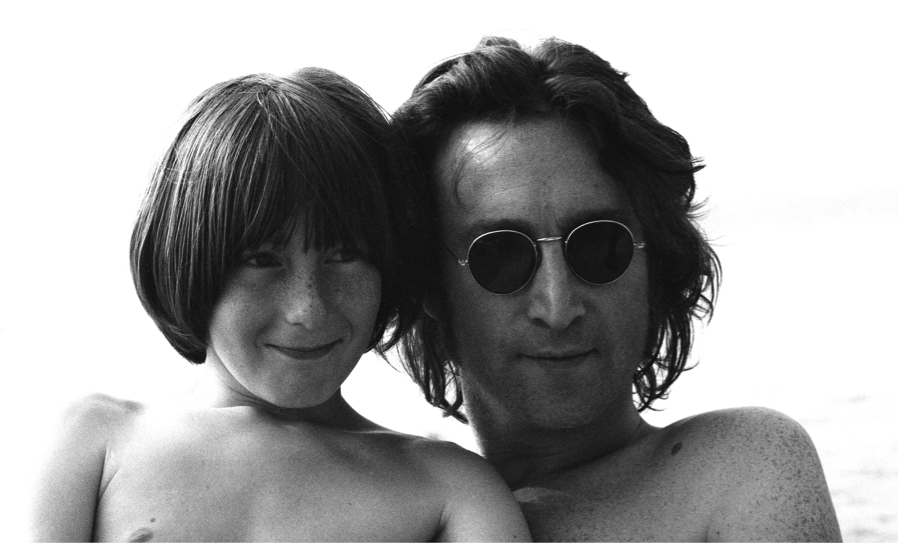 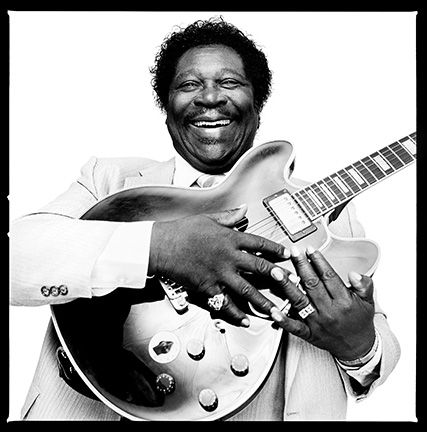 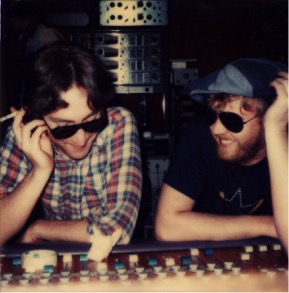 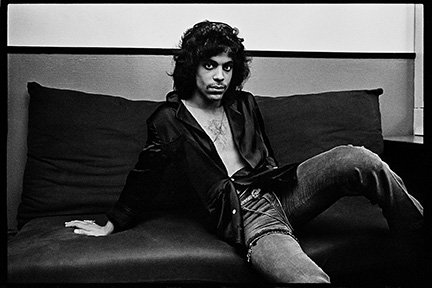