And cliches, like whiskey, nostalgia, and orthodoxy, will deaden the mind.

We can’t learn from what we know. It doesn’t work that way. But if what we know morphs and changes, and whittles itself down to truthful essence, then we can find delight and inspiration.

This is nothing like a summation of an extraordinary life in songwriting, and the very act of releasing an album of “classics” that doesn’t include “‘Til I Gain Control Again,” “Voila, An American Dream,” “Song for the Life,” “Stars on the Water,” “Ashes by Now,” “Bluebird Wine,” “Long Hard Road (The Sharecropper’s Dream),” and all the others is either an act of humility or a chest-thump.

Hard to say, and maybe it doesn’t matter. As always, Crowell is running toward his true self, even as he assures us he’s not running fast enough.

“I’ve heard it said a thousand times, to thine own self be true,” he sings. “Well, it’s not for lack of trying, that this is something I can’t do.”

Check this out . . . he sings that on a song called “Shame on the Moon Redux.” It’s a retrospective reinvention of “Shame on the Moon,” a song Crowell wrote and Bob Seger recorded to grand success. The original was a hit. It was a smash. Crowell never liked the last verse, about stepping light on old toes.

“I used to let a lot of stuff go by,” he says. “I didn’t put in the work at the time to make that song be all that it could be.”

And so, by way of an apology to a chart-topping song, Crowell re-wrote it as confession and admission.

“I was late in my twenties, and hungry for praise,” is what he sings. “And waxing like crazy when I wrote down that phrase/ ‘Oh, blame it on midnight . . . ooh, shame on the moon.'”

Crowell is no longer hungry for praise. We’ve been praising him for forty years, since the days when Guy Clark — the emphatic and acerbic father figure to several musical generations — pointed out the ebullient genius in “Bluebird Wine,” a song that would become the first song on Emmylou Harris’s first major label album. We’ve praised Crowell as a hit songwriter, as a chart-topping singer, and as a gruffly grinning member of the Nashville Songwriters Hall of Fame.

We’ve praised him to the point of satiation, and now Crowell’s bouncing poetry is its own reward. Another poet, Donald Hall, identified writing’s most sinful characteristics as being “tired, ordinary, trite, or false.” Rodney Crowell would not be convicted of these crimes by a jury of peers.

This album of classics is not a victory lap. It’s a field sprint, followed by a campfire circle. It’s Rodney Crowell playing guitar and singing with friends, live and in real time. The revelations are in the reveling, and in Crowell’s joyful ownership of songs that have become dear companions. We arrive as honored guests, here to listen to an artist’s true self. 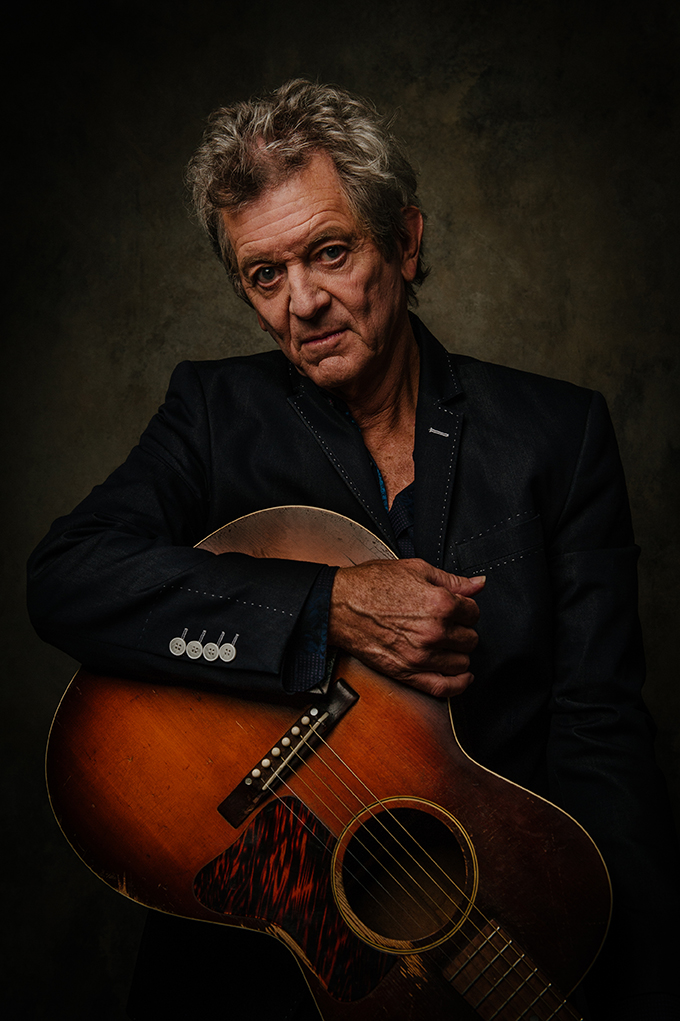 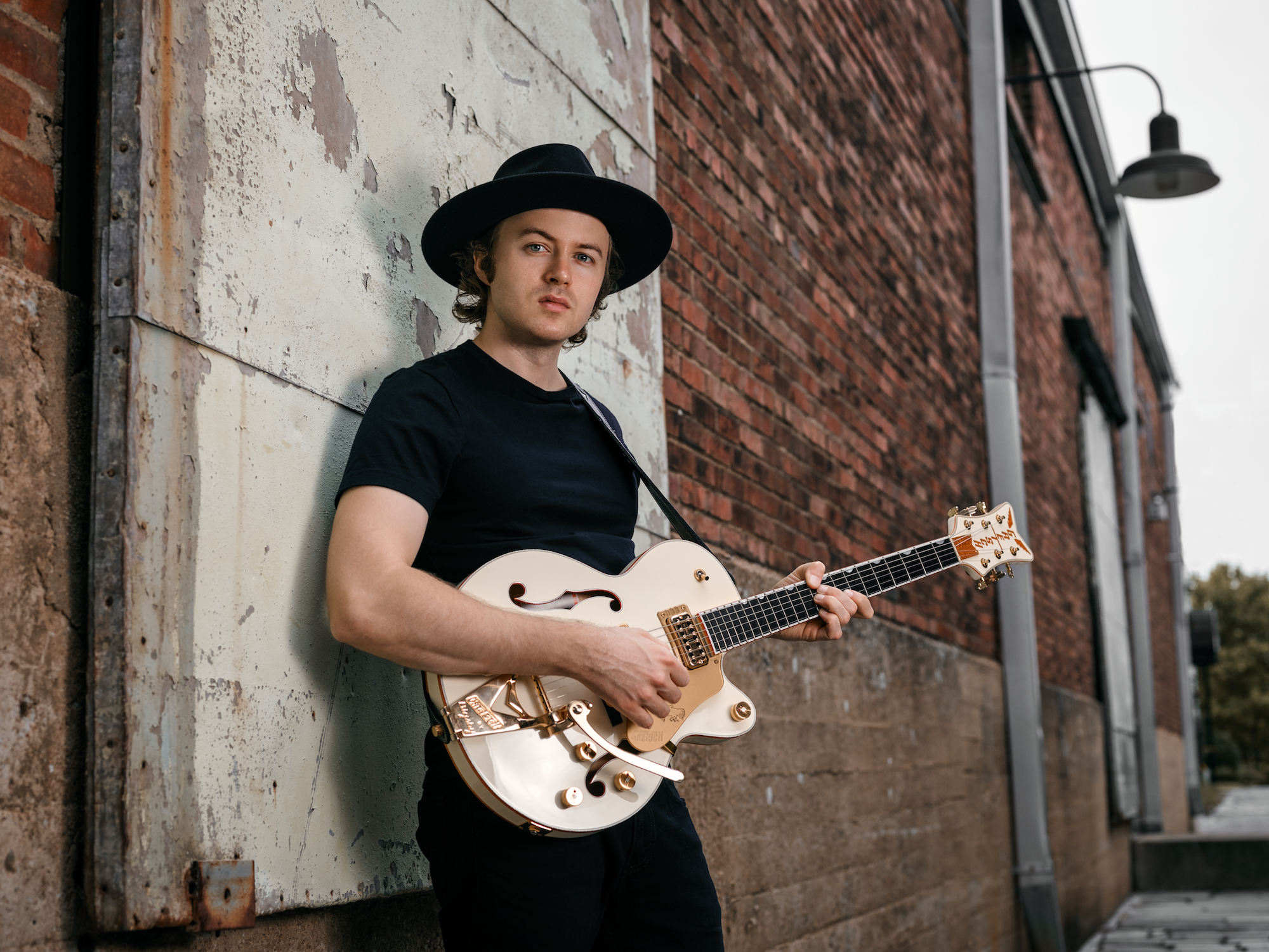