Our annual post-Thanksgiving blues bash. For nearly half a century, Roomful of Blues has been delivering its signature blend of swing, rock ‘n’ roll, jump, blues and R&B to euphoric audiences all over the world. Blues Revue says, “Roomful of Blues is a sheer joy…contagious, finger-popping, head-bopping grooves…the horns blast loud and proud…explosive and electrifying.” The band has earned five Grammy Award
nominations and a slew of other accolades, including seven Blues Music Awards. Twice, the prestigious DownBeat International Critics Poll has selected them as Best Blues Band. With their masterful combination of jumping, horn-heavy blues and R&B, it’s no wonder why the great Count Basie called them “the hottest blues band I’ve ever heard.” Billboard simply says, “Roomful is so tight and so right.” 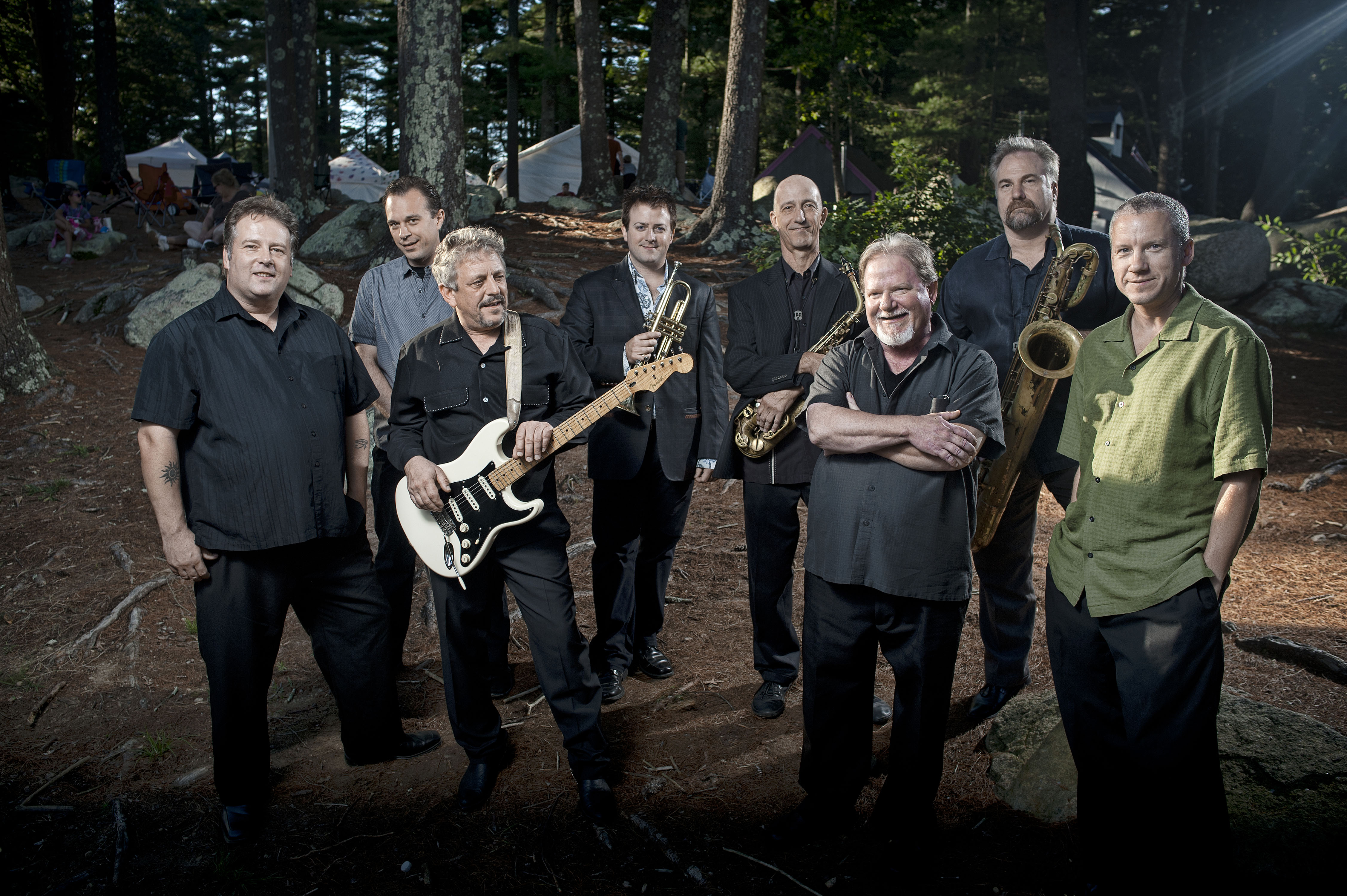