She has recorded eleven No. 1 singles, blurring the genres of country, rock, roots, and pop. She has received one grammy and twelve grammy nominations, among other awards and accolades, including an honorary doctorate from Memphis College of Art. A prolific writer, she has authored Bodies of Water (Hyperion, 1996), Penelope Jane: A Fairy’s Tale (Harper-Collins, 2006), edited the book Songs Without Rhyme (Hyperion, 2001), and recently penned her memoir Composed (Viking, 2010). Rosanne’s prose and essays have appeared in the New York Times, The Oxford-American, New York Magazine, Newsweek, Rolling Stone and various other publications. Her last record album, The List, won the Americana Music award for Best Album of the year and was a critical and commercial success. 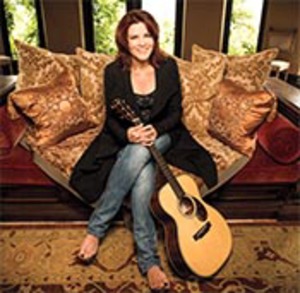