Ruthie’s astonishing voice has taken her on an amazing ride. She came from humble church choir beginnings in rural Texas, followed by a tour of duty with the U.S. Navy Band, and ended up in New York City with a major-label development deal that went sour. After she moved back to Texas to care for her ailing mother, Foster took a break from singing professionally for a couple of years. When she resumed her music career in Austin, she became a regular nominee at the Austin Music Awards, winning Best Folk Artist in 2004-05 and Best Female Vocalist in 2007-08. Broadening her sound by blending blues and soul aspects into her folk roots, Ruthie added a Grammy nomination to her list of achievements (Best Contemporary Blues Album for her last studio release, 2009’s The Truth According to Ruthie Foster). And, in a nod to her astounding range, she then won seemingly contradictory Blues Music Association awards for both Best Traditional and Best Contemporary Female Blues Artist in back-to-back years. 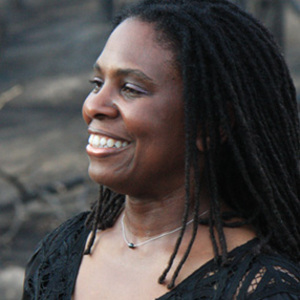