In the tightknit musical community of Austin, Texas, it’s tough to get away with posturing. You either bring it, or you don’t.

If you do, word gets around. And one day, you find yourself duetting with Bonnie Raitt, or standing onstage with the Allman Brothers at New York’s Beacon Theater and trading verses with Susan Tedeschi. You might even wind up getting nominated for a Best Blues Album Grammy — three times in a row. And those nominations would be in addition to your seven Blues Music Awards, three Austin Music Awards, the Grand Prix du Disque award from the Académie Charles-Cros in France, a Living Blues Critics’ Award for Female Blues Artist of the Year, and the title of an “inspiring American Artist” as a United States Artists 2018 Fellow.

There’s only one Austinite with that résumé: Ruthie Foster. And with the release of her latest album, Joy Comes Back, the Recording Academy might want to put its engraver on notice. Because every note on it confirms this truth: It’s Ruthie’s time. The small rural town of Gause, TX had no chance of keeping the vocal powerhouse known as Ruthie Foster to itself. Described by Rolling Stone as “pure magic to watch and hear,” her vocal talent was elevated in worship services at her community church. Drawing influence from legendary acts like Mavis Staples and Aretha Franklin, Foster developed a unique sound unable to be contained within a single genre. That uniqueness echoes a common theme in Ruthie’s life and career – marching to the beat of her own drum. 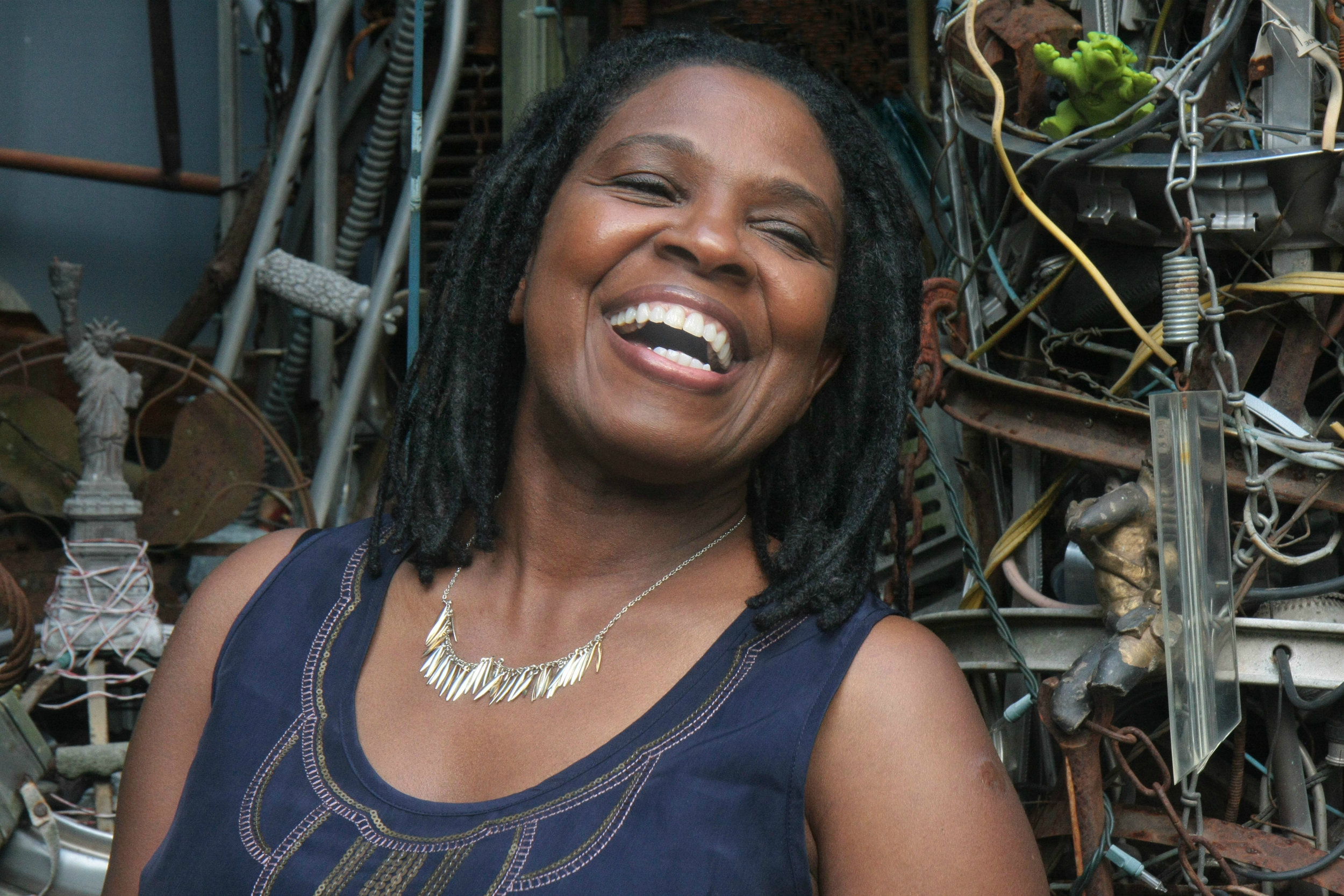