In the tightknit musical community of Austin, Texas, it’s tough to get away with posturing. You either bring it, or you don’t.

If you do, word gets around. And one day, you find yourself duetting with Bonnie Raitt, or standing onstage with the Allman Brothers at New York’s Beacon Theater and trading verses with Susan Tedeschi. You might even wind up getting nominated for a Best Blues Album Grammy — three times in a row. And those nominations would be in addition to your seven Blues Music Awards, three Austin Music Awards, the Grand Prix du Disque award from the Académie Charles-Cros in France, a Living Blues Critics’ Award for Female Blues Artist of the Year, and the title of an “inspiring American Artist” as a United States Artists 2018 Fellow.

There’s only one Austinite with that résumé: Ruthie Foster.

The small rural town of Gause, TX had no chance of keeping the vocal powerhouse known as Ruthie Foster to itself. The worship services at her community church and influences like Mavis Staples and Aretha Franklin created the foundation of her vocal capabilities, which developed into her own sound which is unable to be contained within a single genre. That uniqueness echoes a common theme in Ruthie’s life and career – marching to the beat of her own drum.

Joining the Navy was one way for Ruthie to stake out her own path. It was during her time singing for the Navy band Pride that her love for performing became apparent. After leaving the service, Ruthie signed a development deal with Atlantic Records and moved to New York City to pursue a career as a professional musician.

A deal with a major label would seem to be a dream come true for a budding artist, but the label favored Ruthie as a pop star. In another bold move, she walked away from the deal and returned to her roots, moving back to the Lone Star State.

Returning to Texas, Ruthie solidified her place as an up-and-coming singer/songwriter and began a musical partnership with Blue Corn Music, whom she has stood beside for all her releases over the past two decades.

Then came Ruthie’s latest – Joy Comes Back – again on Blue Corn Music.When she recorded this album, Foster wasn’t merely singing about love and loss; she was splitting a household and custody of her 5-year-old daughter. Music was her therapy.

The comfort she felt within the studio gave her the strength to pour the heartache of her family’s fracture and the cautious hope of a new love into 10 incredible tracks, nine of which are by a diverse array of writers ranging from Mississippi John Hurt and Grace Pettis (daughter of renowned folk singer Pierce Pettis), to Chris Stapleton and Black Sabbath. Producer Daniel Barrett described the album to local hero Warren Hood, who lays fiddle and mandolin on “Richland Woman Blues,” as “some blues, some folk, some soul, some rock, some gospel.” Hood replied, “Sounds like Ruthie Foster music.” It takes a true artist to make an outside song their own and, if you know Ruthie, you know she succeeds. The Recording Academy might want to put its engraver on notice. Every note on Joy Comes Back confirms this truth: It’s Ruthie’s time.

It’s not only Ruthie’s music that endears her fans to her; she has been recognized by United States Artists as an “inspiring” American artist, and, in early 2018, was awarded a grant as a ‘2018 Fellow’ in recognition of that title.

Hailing from the Red Roof Inn, the driver’s seat of a Honda Fit, the floor of the airport, the guest bedroom at your Aunt’s and Uncle’s house, the back seat of a 15-passenger van, and New York City, Brian Dunne is the companion you never knew you wanted. Equipped with a Telecaster, a Gibson Hummingbird and 17 dollars, he is coming to your town to play his guts out and then stand by the merch table.

“Bug Fixes & Performance Improvements” was produced by Brian and released in May of 2017 independently. It garnered a great deal of attention based on the quality of the songwriting and musicality, landing Brian on NPR’s Mountain Stage and 2017’s Cayamo Cruise, and tours with The Secret Sisters, Will Hoge, Rosanne Cash, Robert Earl Keen, Joan Osborne, Delbert McClinton, and a myriad of other songwriting heavyweights. The first two singles were picked up by SiriusXM radio, and if you visited a shopping mall during the spring of 2017, you probably heard the lead single “Don’t Give Up On Me” being interrupted by an announcement that someone had lost their kid at the food court.

Brian followed the release of “Bug Fixes” with a live EP of stripped-down versions of previously released songs entitled “The Timber House Sessions.” Brian has now returned to the studio to begin his next LP with producer Andrew Sarlo (Big Thief, Nick Hakim, Local Natives), which is slated for release in early 2019 and expected to be “totally the most amazing thing you’ve ever heard,” according to Brian’s mom. 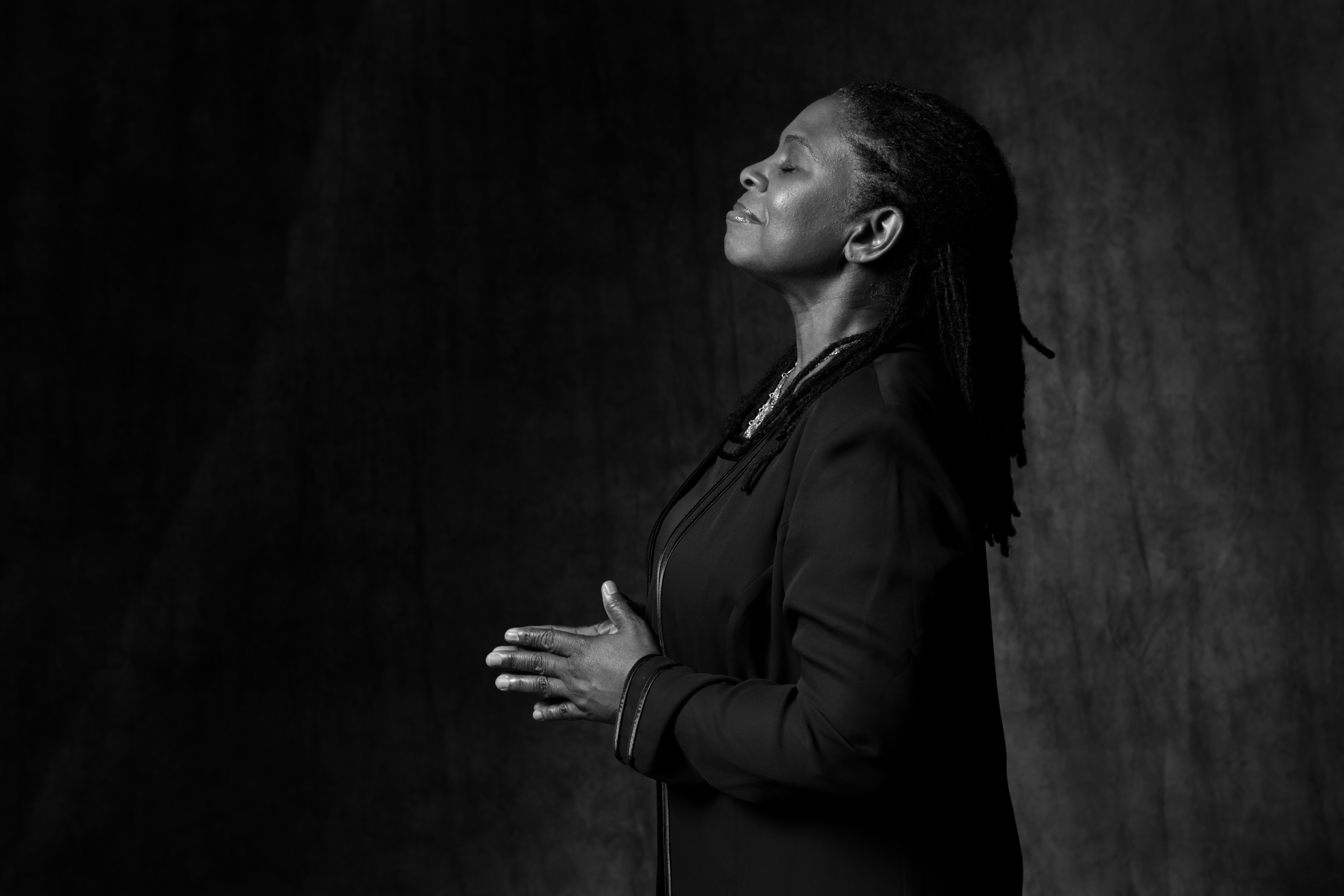 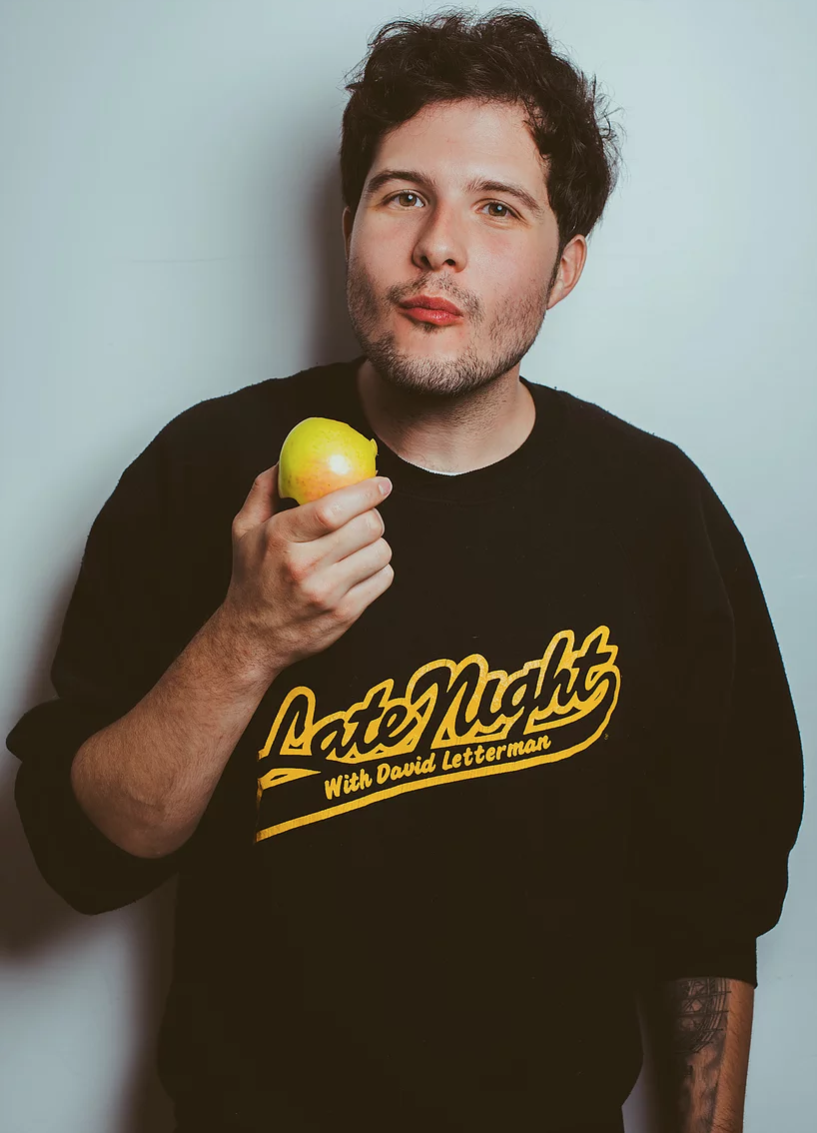