In 2005, Ryan Montbleau and his band headed into Applehead Recording in Saugerties, New York, to cut their debut album. With nothing more than ambition and a relentless work ethic to their names, they bootstrapped the whole thing, maxing out credit cards to fund it themselves and launch their careers from the ground up. Twelve years, eleven records, thousands of shows, and 60 million Spotify streams later, Montbleau returned to the studio for a special one-night-only concert that would become the latest entry in his venerable catalog: ‘Woodstock Sessions.’

“There was something special about performing there again after going into that same studio as a young buck trying to figure out how to make my first records,” reflects Montbleau. “Coming back, I was a decade more confident, a decade stronger in my craft. It felt like coming full circle.”

For his performance that night, Montbleau was backed not by his usual touring band, but by the acclaimed Boston duo Tall Heights (cellist Paul Wright and guitarist Tim Harrington). The collaboration yielded fresh perspective on Montbleau’s catalog, fleshing out his stripped-down acoustic performances with gorgeous vocal blends and elegant instrumental arrangements. Soulful and spontaneous, the set showcased the magic that can happen when three consummate musicians surrender themselves to the songs, when a trio of gifted artists follow their instincts to craft a whole far greater than the sum of its parts.

“Tall Heights’ sound just naturally wraps around mine in a way that’s really unique,” says Montbleau. “Their harmonies and tones are so dialed in with each other, and their voices gel around mine perfectly. When we get together, something special tends to happen.”

Recorded in front of an intimate audience, the resulting collection combines the pristine audio quality of a studio record with the contagious energy of a live album, an ideal fit for Montbleau’s intimate, honest lyrics and spirited, dynamic delivery. The unusual setting pushed him to step outside his comfort zone and take bold artistic risks, assembling a setlist that was equal parts reimagined retrospective and trial-by-fire as he mixed stripped-down versions of songs from throughout his career with brand new tracks recorded for the first time that night. “Less is more” was the mantra, and while Montbleau may be best known for his barn-burning full-band shows, he’s no stranger to the raw acoustic setting.

“I’ve been touring solo about half the year lately, and my last release was a solo record where I really stripped the songs down to their bare bones,” says Montbleau. “I felt like those were some of the best songs I’ve written in my entire life, and this record is a perfect continuation of that. The music’s fleshed out a little bit more, but at its essence, it’s still me just pouring my heart out.”

Montbleau’s been pouring his heart out in song since the early 2000’s, when he first began performing around his native Massachusetts. He’d go on to collaborate with Martin Sexton, Trombone Shorty, and Galactic among others, and share bills and stages with artists as diverse as Tedeschi Trucks Band, Ani DiFranco, The Wood Brothers, Rodrigo y Gabriela, and Mavis Staples, but it was Montbleau’s ecstatic headline shows—often more than 200 of them a year—that solidified his reputation as a live powerhouse and an inexorable road warrior. NPR’s Mountain Stage compared his “eloquent, soulful songwriting” to Bill Withers and James Taylor, while Relix hailed his “poetic Americana,” and The Boston Herald raved that “he’s made a career of confident, danceable positivity.”

Montbleau’s never been one to rest on his laurels, though, and ‘Woodstock Sessions’ opens with a brand new song called “Looking Glass,” a gentle, pensive track that proves his lyrical prowess and melodic gifts are sharper now than ever before. “Busy people in the burning sand / Take a look up from your looking glass when you can,” he sings, his raspy voice ensconced in velvet harmony over top of intricate fingerpicking.

“That song was written just in time for the session and it was buzzing to get out,” explains Montbleau. “It’s about the modern day-to-day, the ways we connect and the isolation we experience from staring at our screens all day and all night.”

The desire for connection, for a true human bond, is a recurring theme in Montbleau’s writing. The bittersweet “Our Own Place” searches for a home that’s perpetually just out of reach, while the brooding “Ships In The Night” ruminates on our polarized political climate, and the heartfelt “The Country and The Town” (a song commissioned by PBS in Montbleau’s newly-adopted home of Vermont) celebrates the power of community. Montbleau’s live shows are nothing if not communal affairs, and the confessional “Help Me” reaches out a helping hand out for anyone struggling through hard times.

About the opener, Ali McGuirk:

Ali McGuirk has made a career of captivating audiences with her powerful, buttery voice and heartfelt songwriting. Her earliest years as a performer were spent earning residencies across 4 continents, from Santorini to Hong Kong.

In 2016, she was recognized by the Boston Globe as an “artist to hear,” along with Lake Street Dive, Haim and other notable names. Shortly thereafter, she released her debut, self-titled EP and has been riding that momentum ever since.

At the 2018 Boston Music Awards, Ali won Blues Artist of the Year and Live Residency of the Year for her monthly First Fridays at Bull McCabe’s Pub. Find Ali playing most regularly around Cambridge and Somerville or check her schedule to see when she’ll be coming to a city near you. 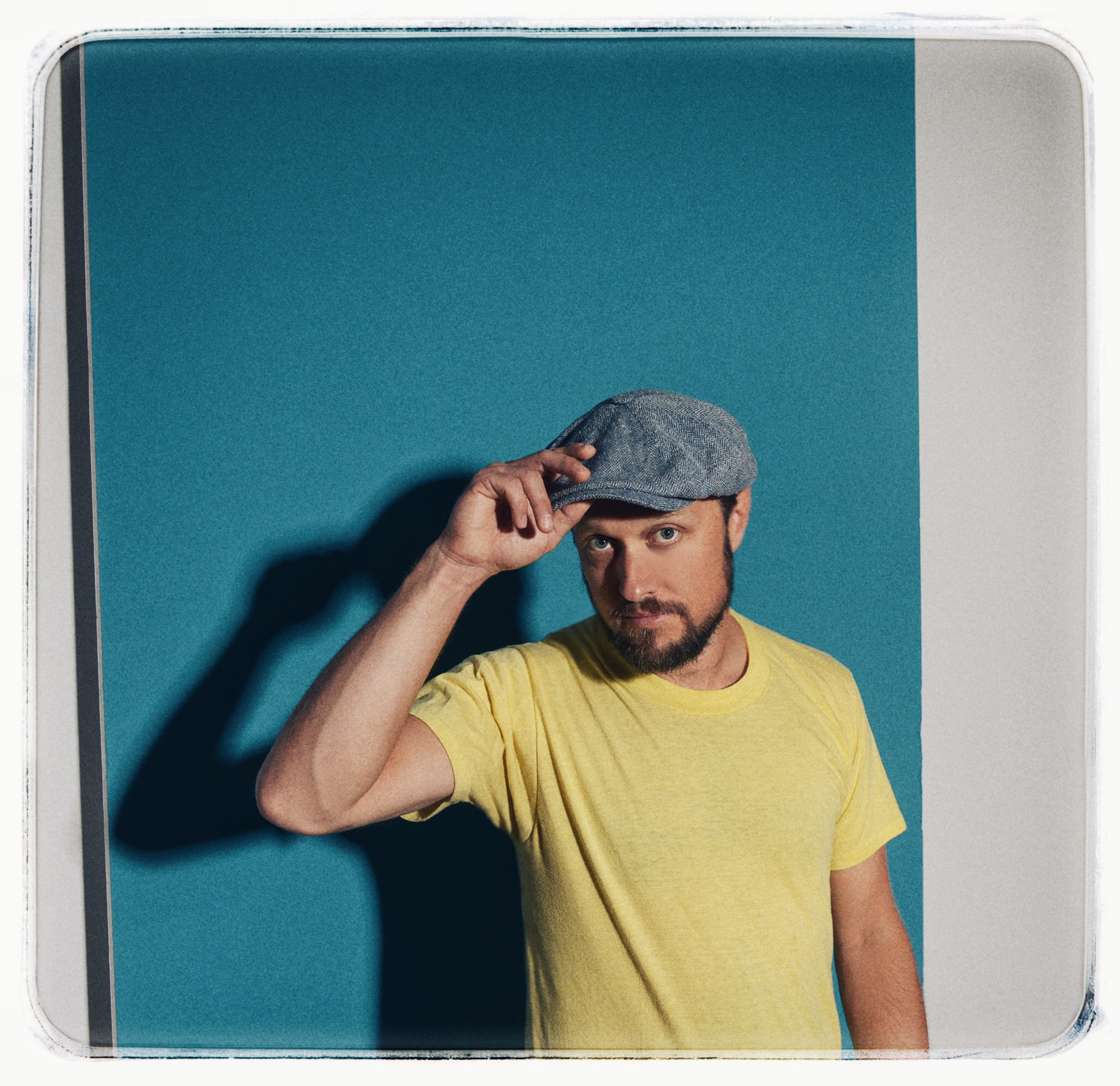 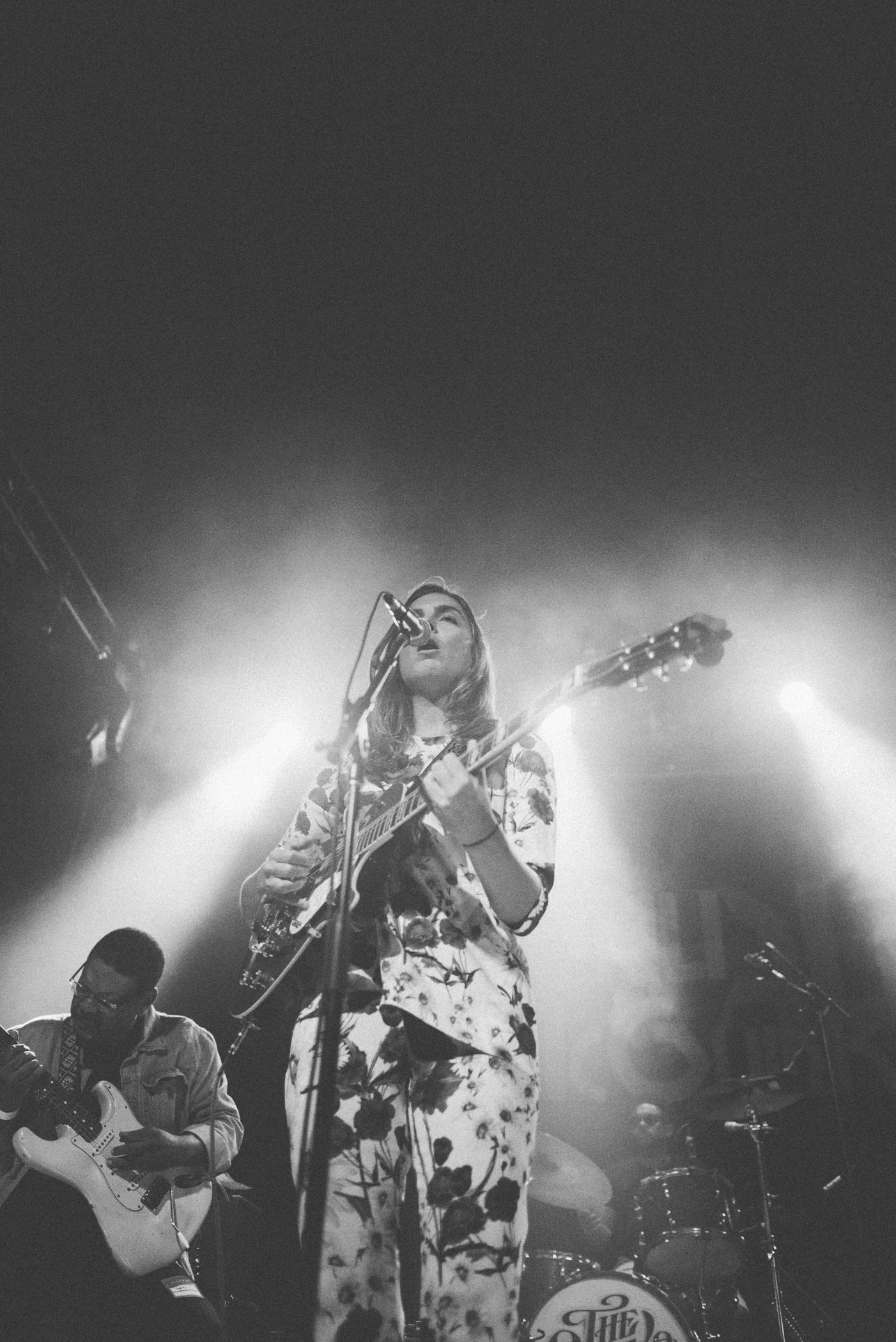