Ryan Montbleau has been an acclaimed singer, songwriter, and bandleader for more than a decade, but with his new album I Was Just Leaving the New England-based artist has truly arrived. Contemplative and richly emotive, the album offers a glimpse into the often-lonesome life of the relentlessly traveling troubadour, a strikingly single-minded existence too often clouded by the blur of constant motion.Recorded at New Orleans’ Esplanade Studios over four days in January 2016 with producer Anders Osborne and engineer/mixer Mark Howard (known for his work with such icons as Bob Dylan, Tom Waits, Neil Young, and U2), the album marks Montbleau’s first full length release in the wake of a series of seismic personal shifts. Songs like “Bright Side” and the touching title track reveal a uniquely blessed artist who has truly found his voice, his gift for melody and a remarkably open-armed approach. 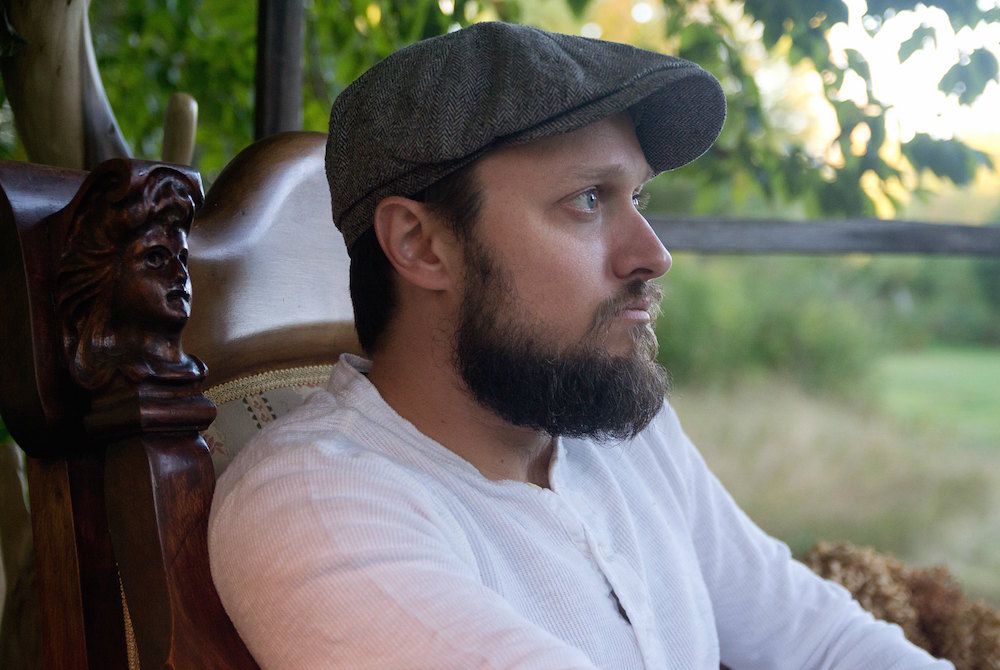