After launching her recording career in 2009, Samantha Fish quickly established herself as a rising star in the contemporary blues world. Since then, the charismatic young singer-guitarist-songwriter has earned a reputation as a rising guitar hero and powerful live performer, while releasing a series of acclaimed albums that have shown her restless creative spirit consistently taking her in new and exciting musical directions.

The New York Times called Fish “an impressive blues guitarist who sings with sweet power” and “one of the genre’s most promising young talents.” Her hometown paper The Kansas City Star noted, “Samantha Fish has kicked down the door of the patriarchal blues club” and observed that the young artist “displays more imagination and creativity than some blues veterans exhibit over the course of their careers.”

About the opener, Sam Lewis:

While it bears the sonic landmarks of roots music’s most fertile ground, the songwriting of Sam Lewis is born of a landscape that can only be felt, not seen. His music is native to the infinite expanse that is exposed when human attention is full, and focused inward – harvested solely by the nuanced rhythm of love. Sam’s songs are rooted in the energy that defines this harmonious frontier, the space that unifies the human experience in each of us. It’s the anchored spirit in this incubated territory of soul for which Sam Lewis works to celebrate and elevate with the tones of rock & roll, rhythm & blues and a country-folk muse.

Sam is not the first man to turn over this primal soil, but he is unquestionably here to be the one that keeps sowing the field. Lewis laments, “I flip on a radio or stare at my phone, and I hear some familiar sounds and I see some flashy things being made right now – and that’s cool. But it’s real hard to find something that’s being said beyond what’s superficial. And then go I and spin a record by Lee Dorsey and I feel the world lifted with four words and a funky groove, and then I’ll listen to Pops Staples preaching the most earnest spirit with some shake, swagger and sweat thrown on it – and man there it is, there’s the fresh air, there’s the hope. These are the men that paved the path I want to walk on, the path I want to preserve. Everyone is welcome to walk it with me. I hope they do.” 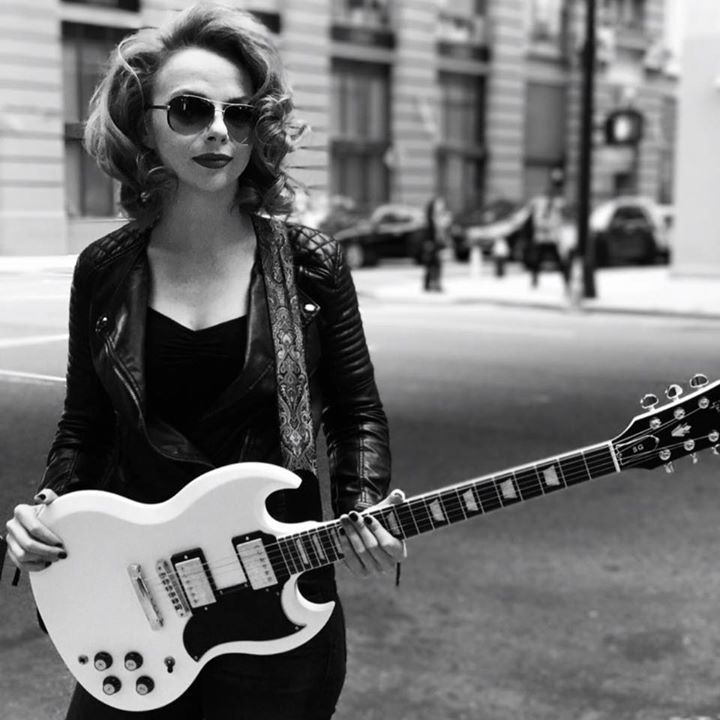 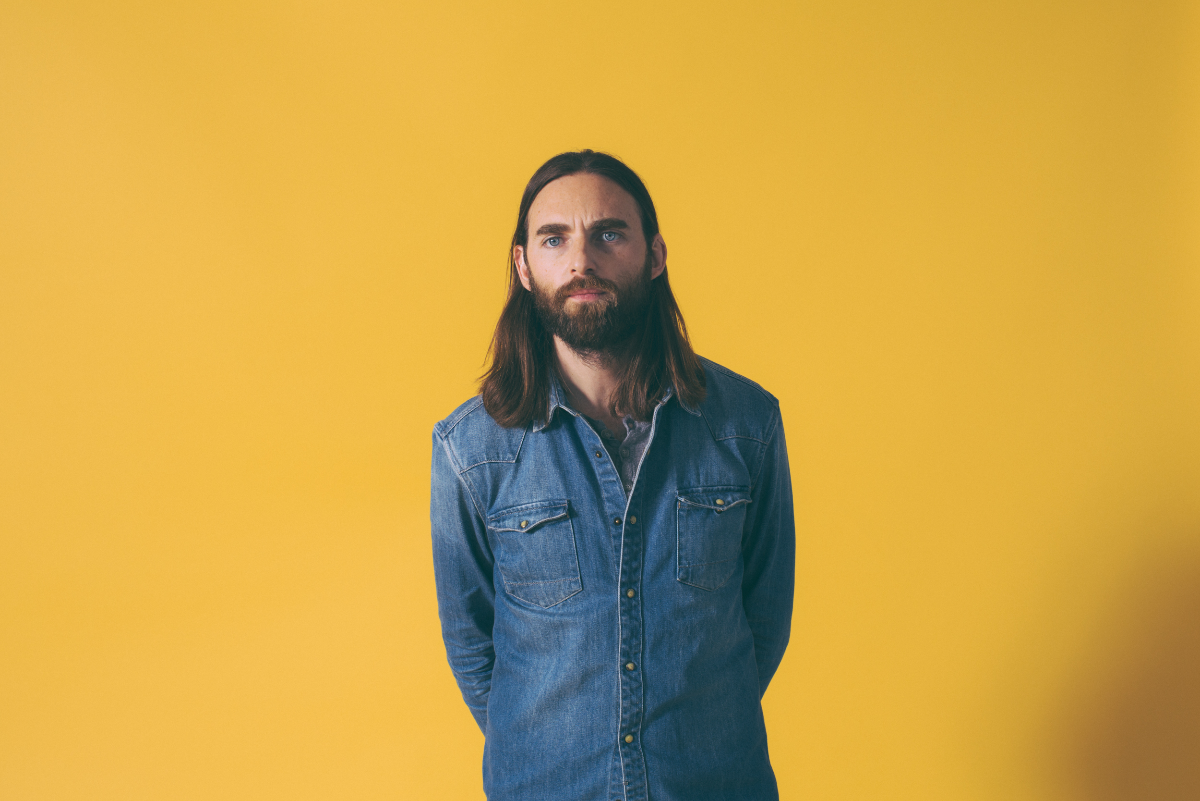