Change is something that takes a little getting used to. If you need proof of this, ask the soulful singer-songwriter Sarah Borges. After a long and successful stint with her band, The Broken Singles, 2011 marked the band’s breakup and Sarah embarking on a solo career. Whether it be through performances or her writing, Massachusetts native Borges has learned to dazzle – and do it well. That ability can be heard all over her 2014 Radio Sweetheart album, as well as her upcoming follow-up, Good and Dirty EP, due March 4th 2016.

She attributes that ability to a very eclectic sound, which she comes by naturally, she says, “I would say that my sound is straight up rock and roll, but it’s the sum total of what my record collection looks like. The new record is certainly more Americana than the last record was. It’s also more rock than the last record. I would say that it’s a version of the live shows – a lot of loud guitars and loud singing. You can certainly dance to it.” 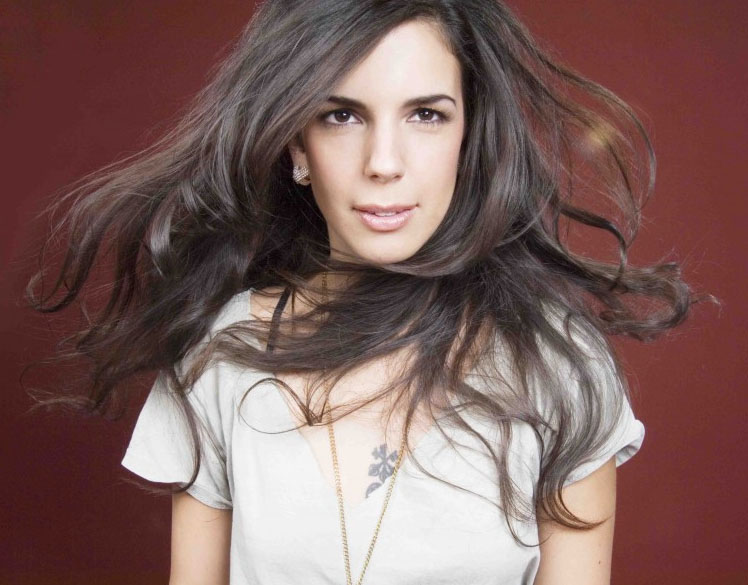