Sarah Borges’s unbridled joy at making music two decades into a storied career comes through loud and clear in her latest long player, aptly titled “Love’s Middle Name”. Her third studio record with The Broken Singles, “Love’s Middle Name” is a muscular 10-song cycle that pulses with raw, gritty, unfettered emotion. As the kids like to say: this record has all the feels.

Conduct even a quick Google search, and you’ll find that Sarah has been dubbed everything from an Americana darling, to a roots rocker, to a cowpunk by tastemakers as diverse as The New York Times and Sirius XM Outlaw Country Radio. With this latest release Sarah Borges and the Broken Singles show that all of those titles are well deserved.

GA-20 was formed by friends Pat Faherty and Matthew Stubbs in Boston, MA in 2018. The project was born out of their mutual love of heavy traditional Blues, R&B, and Rock & Roll of the late 50s and early 60s. Faherty and Stubbs bonded over legendary artists like Lazy Lester, Johnny ‘Guitar’ Watson, Ike Turner, Earl Hooker, and Howlin’ Wolf. Feeling a void in current music, the duo have set out to write, record and perform a modern version of this beloved art form. Live, GA-20 is a trio of 2 guitars, vocals and drums. Raw, passionate and honest performance, both on stage and in the studio, is the only goal. 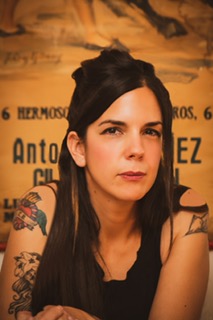 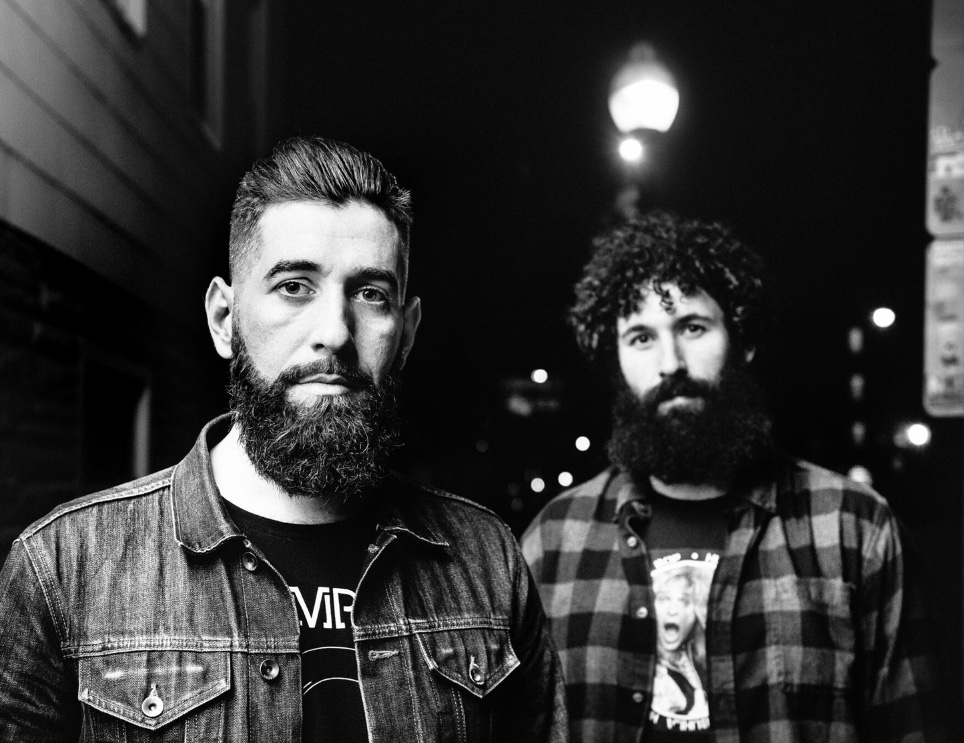