Band Seeking Audience Willing to Leave Their Seats’ is how the New York Times titled a review of a Sarah Borges live show, and their characterization nailed it. Borges and her three piece backing band alternately roll, wail and testify in a set filled with roots, rock and contemplation that encompasses songs from the singer’s four albums, the last of which, ‘Radio Sweetheart’ is soon to be released. Borges’s clear and cutting voice is the focal point of the live show, but the rest of the band do their part to showcase her strong songwriting and storytelling. 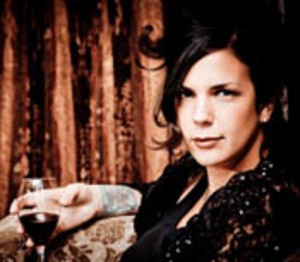