As rock phenoms go, Sarah Borges has never been easy to pin down. Since bursting onto the national scene in 2005 as the lead singer of the Broken Singles, she hasn’t allowed a speck of dust to settle on her sound or her story. Instead, the Massachusetts native has just kept on moving and shaking.

She’s gone from frontwoman to solo act, to frontwoman again. She’s deftly navigated the weird road that winds from emerging artist to veteran performer. She’s made seven records and racked up countless touring miles. She’s collected shiny things, including an Americana Music Award nomination, multiple Boston Music Awards, and song credits on TV shows Sons of Anarchy and The Night Shift. Bands like Los Strait Jackets and Big Sandy & His Fly-Rite Boys have brought her out on the road with them. Cowboy laureates Steve Berlin and Dave Alvin have lined up to collaborate with her.

As if all that wasn’t fodder enough for a compelling rock ‘n’ roll narrative, in the last few years Sarah has been married and divorced, become a mother, and gotten sober. It’s a whole lot of moving and shaking for someone who just turned 40, but don’t expect to find her pumping the brakes anytime soon.

“I’m not slowing down,” Borges says. “I’m gonna keep on seeking the next sound, the next song, the next chapter of who I am.”

About the opener, The Nocturnal Adoration Society:

For those who like their pigeonholes neat and tidy, Jimmy Ryan is an unsettling proposition. He plays mandolin with the old-timey pluck of a bluegrass breakdown, but he also plays it with the ferocity of rock guitarist. What else would you expect of a left-handed rebel who began his career by playing both in a bluegrass combo (Pine Island) and a punk band (Decentz)?

That melding of styles made Ryan a pioneer of the so-called “alt-country” scene in the late ’80s when he founded and fronted the bluegrass-tinged rock band The Blood Oranges. And the same eclectic approach makes him one of the most dynamic singer-songwriters on the rich Boston Americana scene today. 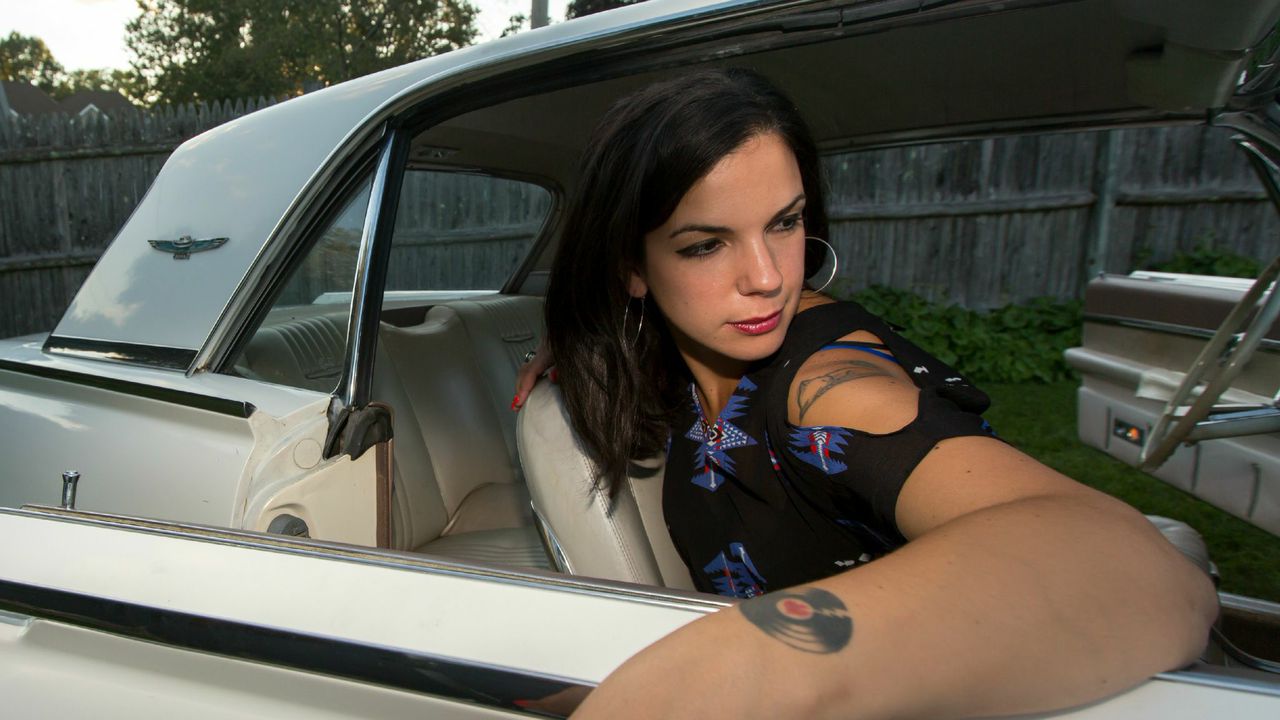 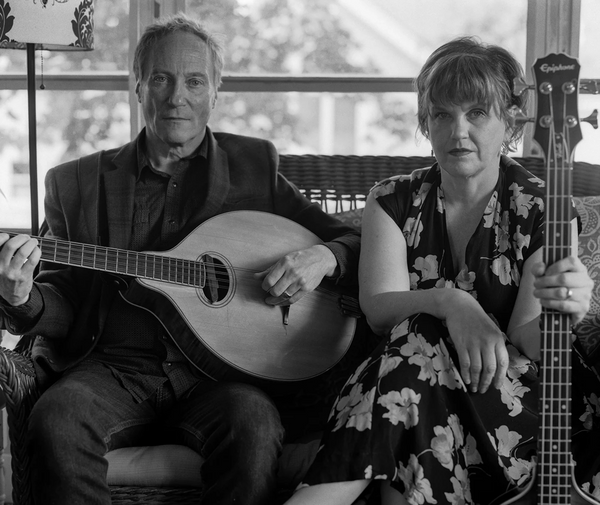