Seth Glier’s new album Birds is steeped in conflict and contradictions. There’s grief and loss, but also strength and resilience; doubt and dismay, but also a sense of optimism as Glier confronts heavy topics and wrestles them into the daylight.


Glier (pronounced “Gleer”) recorded Birds in an airy loft in western Massachusetts outfitted with a grand piano and floor-to-ceiling windows. Birds roost just outside those windows, on the roof of the converted mill building where he lives, and they became his sympathetic audience while Glier made the album. “I felt a tremendous amount of comfort talking to the Birds,” he says “I’d check in with them regularly to see how they thought things were going so far.”

Birds is Glier’s fifth album, and the latest entry in a burgeoning career that has included a Grammy nomination and a pair of Independent Music Awards while touring with artists including Ani DiFranco and Ryan Adams.

Matt Nakoa is an internationally touring singer/songwriter, recently appearing at The White House, throughout India, and regularly with folk icon Tom Rush.

Across the board his song craft has garnered awards, including a win at Kerrville Folk Festival’s prestigious New Folk Competition and as “Most Requested” at The Falcon Ridge Folk Festival. Though not easily pinned down, “In sum,” as a recent review put it, “Matt Nakoa is musically adept, one of those well kept secrets you just can’t help but celebrate: intimate and genuine, soulful and bittersweet, a rich poetic songbook sung in praise to a complicated, emotionally present world.” 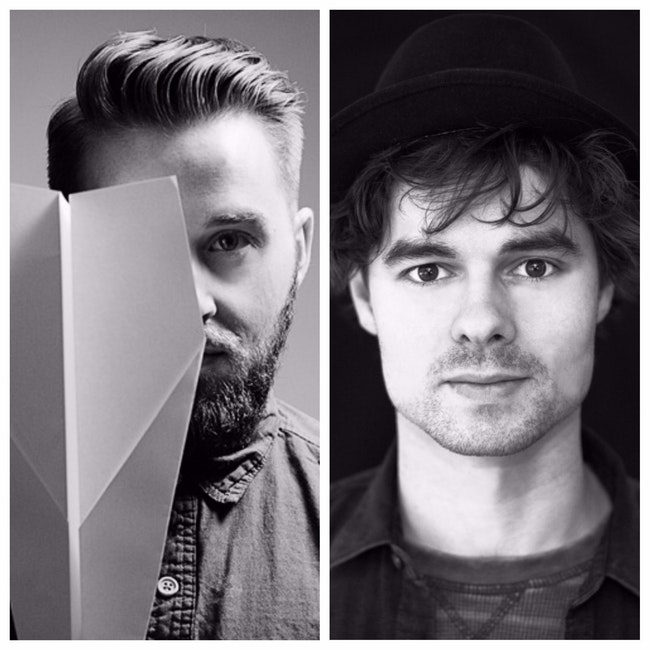