…extraordinary songs, mesmerizing guitar playing, and a voice that goes effortlessly from bruise-tender to scar-hard in a matter of minutes…her lyrics are crafted and clever, full of subtlety and polished phrases…With delicious sarcasm and acerbic stories, she held the audience spellbound…her songs are so personal to her that they speak to everyone who listens.–The Guardian

NOTE: There is limited availability for the VIP packages, so get yours before they’re gone.
In an era when female singer-songwriters are ever more ubiquitous, Shawn Colvin stands out as a singular and enduring talent. Her songs are slow-release works of craft and catharsis that become treasured, lifetime companions for their listeners. As a storyteller, Colvin is both keen and warm-hearted, leavening even the toughest tales with tenderness, empathy, and a searing sense of humor. In the 27 years since the release of her debut album, Colvin has won three Grammy Awards, released eleven albums, written a critically acclaimed memoir, maintained a non-stop national and international touring schedule, appeared on countless television and radio programs, had her songs featured in major motion pictures, and created a remarkable canon of work.

Colvin was born in Vermillion, South Dakota, where she lived until she was eight. A small-town childhood in the university town of Carbondale, Illinois, drew her to the guitar by the age of 10. She made her first public appearance on campus at the University of Illinois at age 15. By the late 1970s Colvin was singing in a Western Swing band in Austin, Texas—the city she now calls home. Moving to New York at the decade’s end she remained in the country music field as a member of the Buddy Miller Band until she met producer, guitarist, and co-writer John Leventhal. Leventhal inspired Colvin to find her own voice as a songwriter. She began honing her skill, and was soon signed to Columbia records. Her first album, Steady On won a Grammy Award for Best Contemporary Folk Recording.

Colvin continued to win fans and critics with her subsequent releases, Fat City (1992) and Cover Girl(1994). In 1996, she released A Few Small Repairs (1996), which would prove to be her breakthrough. The murder-ballad Sunny Came Home gave Colvin a Top 10 hit, a platinum-selling album and two of Grammy’s biggest honors: Record of the Year and Song of the Year.

Holiday Songs And Lullabies (1998), recorded while Colvin was eight and a half months pregnant withher daughter Caledonia, followed. Her next studio album, Whole New You (2001)found Colvin examining her new motherhood and the responsibilities of family. Polaroids (2004) is a showcase for the first half of her recording career. Her Nonesuch debut These Four Walls (2006) was lauded by People Magazine as the most self-assured album of her career and one for the ages by the Washington Post. The Austin-American Statesman called it an exquisite portrait of strength and vulnerability. 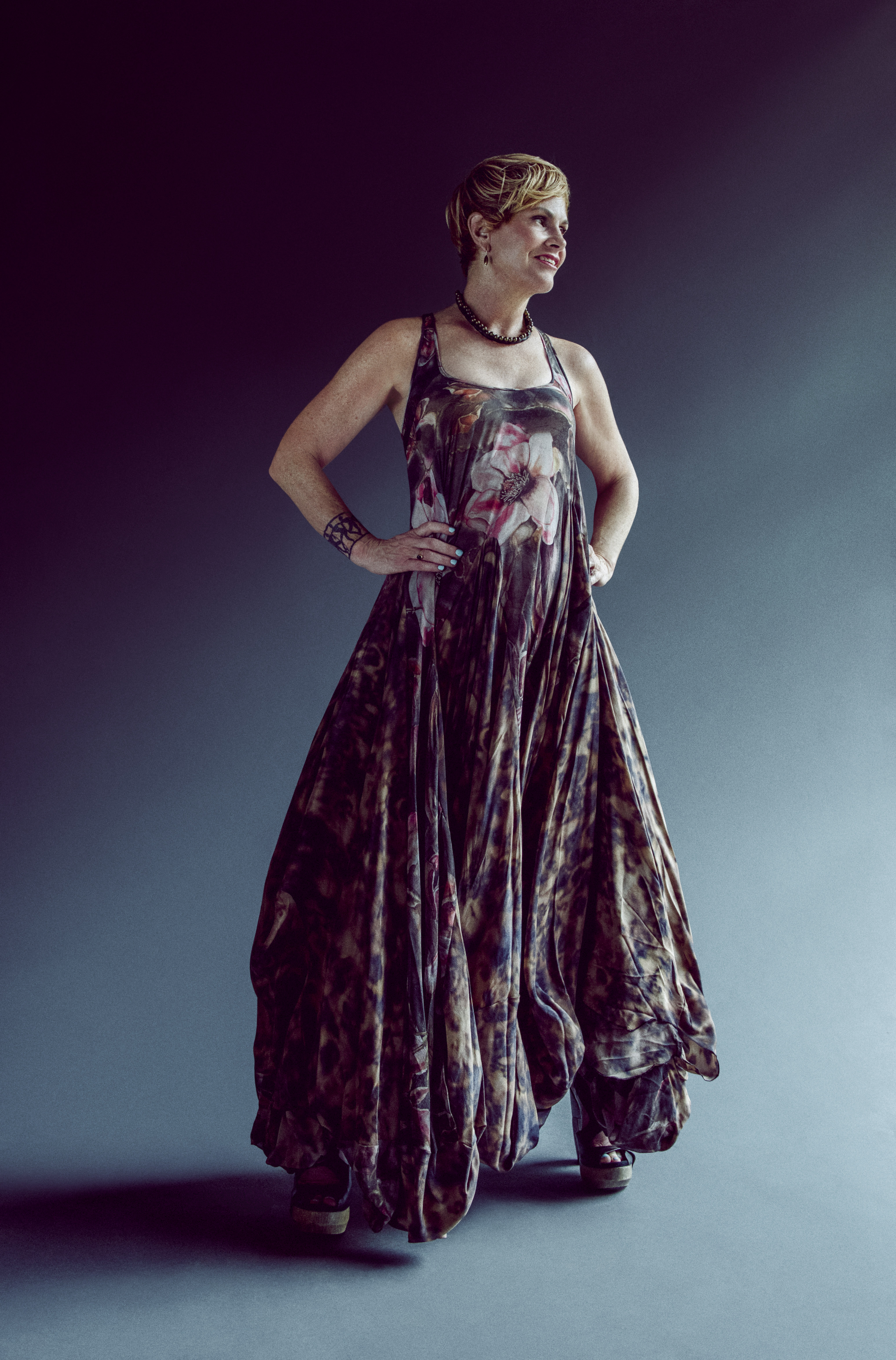