After a series of indie record releases, Shawn Mullins’ critical breakthrough came when 1998 Soul’s Core album shot him to fame on the strength of its Grammy-nominated No. 1 hit, “Lullaby” followed by AAA/Americana No. 1 “Beautiful Wreck” from 2006’s 9th Ward Pickin Parlor. His song, “Shimmer” was used in promotion of the 2000 Summer Olympics in Sydney and was included on the Dawson’s Creek soundtrack. He co-wrote “All in My Head” which was featured in episode one of the hit TV sitcom “Scrubs.” Mullins also co-wrote the Zac Brown Band’s No. 1 country tune “Toes.” In early 2002, he formed super group The Thorns with Matthew Sweet and Peter Droge. Mullins’ most recent album My Stupid Heart, was released in 2015, the theme of which, Mullins says, can be summed up most succinctly by the song title, “It All Comes Down To Love,” the guiding force behind just about every song on the album. 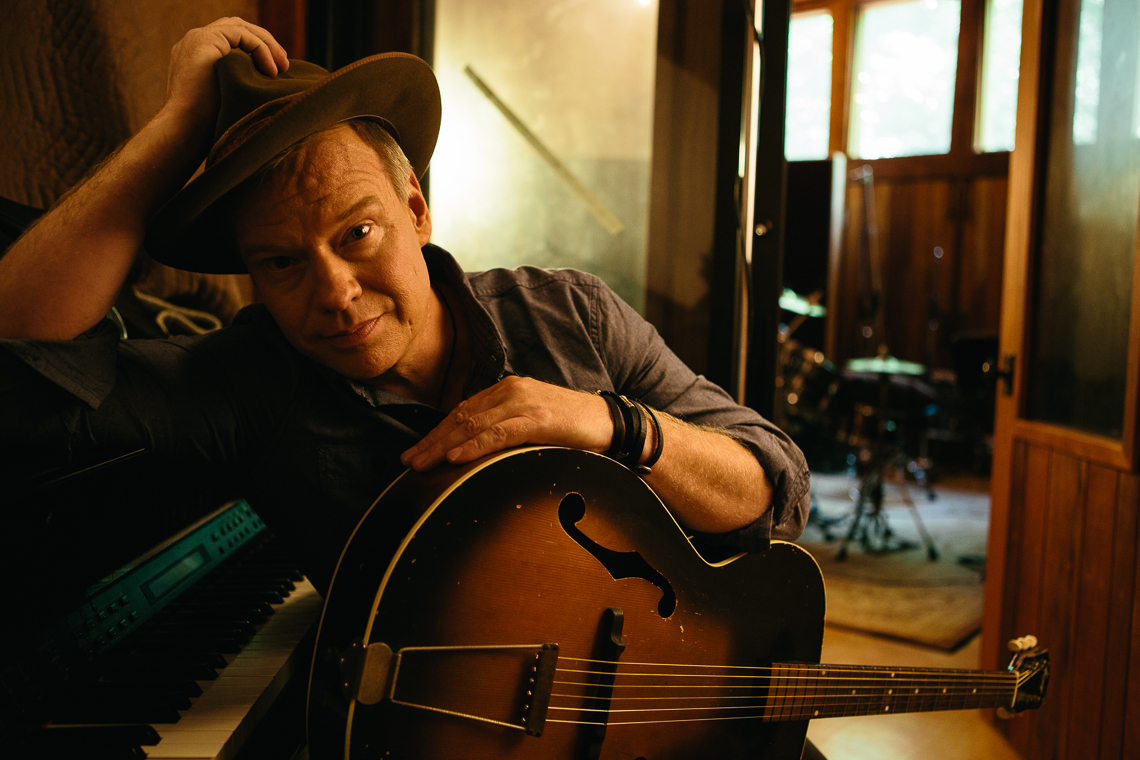