This will be Shelby’s first full band show in over four years. She is a remarkable singer with an uncompromising and honest approach to her work. With the critical success and recognition of ‘I Am Shelby Lynne,’ she was awarded the Best New Artist GRAMMY?? in 2000 – after nearly 13 years in the business. ‘Love, Shelby’ was released in 2001, followed by a pair of intimate, self-produced albums – Identity Crisis (2003) and Suit Yourself (2005). She made her acting debut in 2005, playing Johnny Cash’s mother in the Fox Searchlight motion picture Walk the Line. ‘Just a Little Lovin’,’ her critically acclaimed tribute to Dusty Springfield, was released in 2008. Never one to go with the crowd, Shelby continues to stand apart from the mainstream music world. She recently founded her own label, EVERSO RECORDS. Lynne’s ‘Tears, Lies, And Alibis’, EVERSO’s first release, debuted at No. 16 on Billboard’s Top Independent Albums chart in April of 2010. A Top 10 hit at Americana radio, it was hailed by Newsday as ‘her strongest album in a decade,’ a sentiment echoed by numerous critics. She will be touring in support of her new EP ‘Thanks.’ 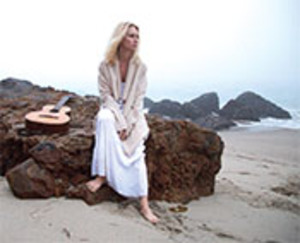