The best relationships between singers are symbiotic yet mystical. They bear the demands of the song and revolve around what it needs without discussion. Whether it’s a shared sixth sense or finely tuned intuition, no one has to ask who takes what part. It doesn’t matter anyway — they are of equal importance when two voices nestle seamlessly into a melody, almost imperceptibly gliding across each other when it’s time to switch. It’s not a trick but a sacred dance.
Sisters Shelby Lynne and Allison Moorer, now with twenty-four albums and Grammy, Oscar, and many other kinds of awards and nominations between them, share that kind of transcendent musical bond. It’s as deep, haunting, knowing, and beautiful as the Alabama woods they once called home. Both sang as soon as they could form words, but music is the only language they have ever needed to communicate with and understand each other. Not Dark Yet offers a glimpse into that understanding for the first time and finally, after years of trying to get it made, at the right time. Produced by Teddy Thompson and recorded in Los Angeles during the summer of 2016, the album provides a potent look at their individual and collective artistry through eclectic song choices from writers ranging from the Louvin Brothers, Nick Cave, Kurt Cobain, and back to Jessie Colter. Shelby and Allison wrap their arms around the past, plant their feet in the present, and nod toward what’s around the bend with a co-written “Is It Too Much,” to close out the ten-song set.

Not Dark Yet is not a duet record. It is no ordinary collaboration. It is not a creation, but rather a celebration of something that has always been, two voices becoming one and finding home within each other. 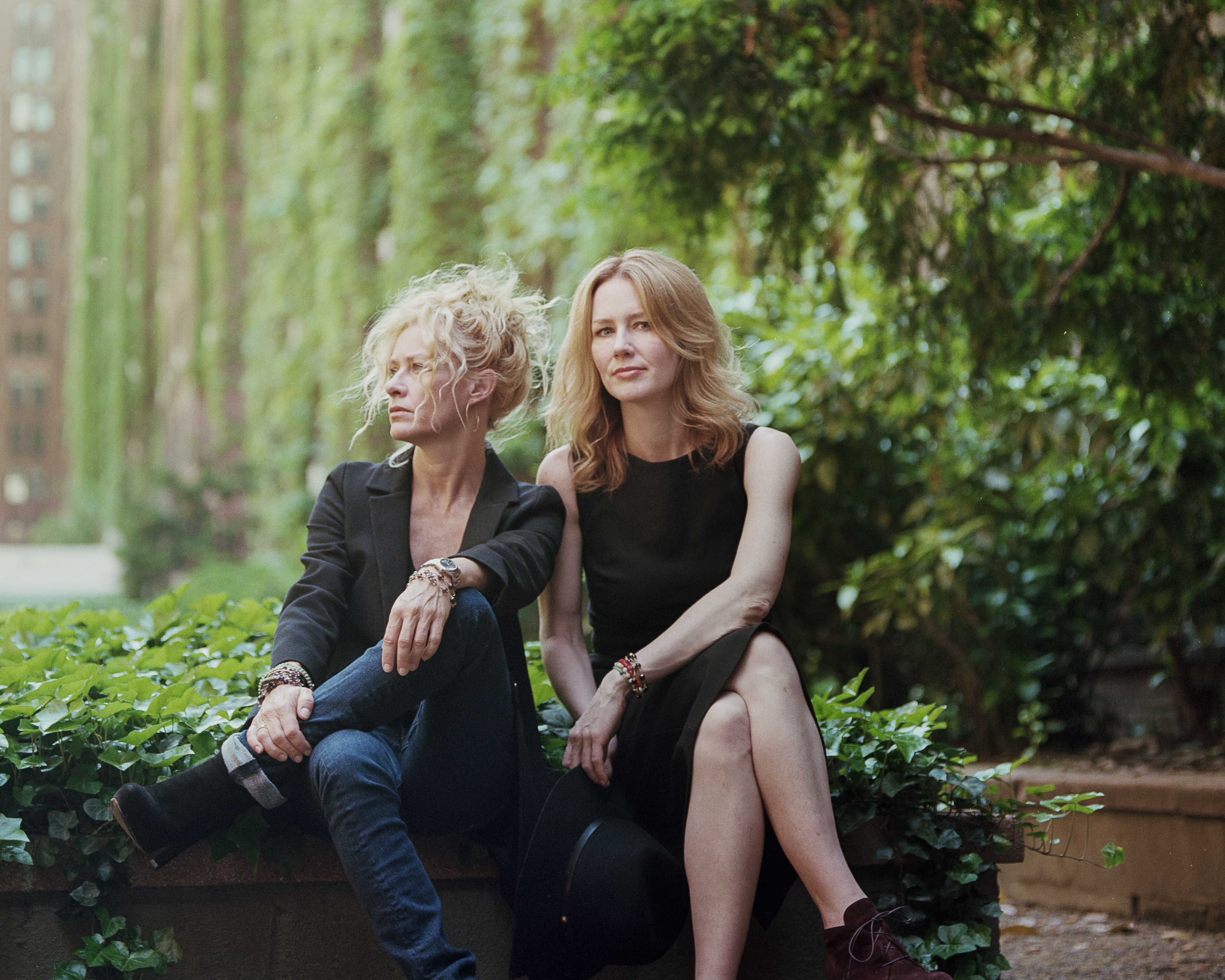