This is a FREE EVENT taking place on South Main Street in front of the District Court House in downtown Fall River.

Kat Wright, whose voice is both sultry and dynamic, delicate yet powerful; gritty but highly emotive and nuanced, has been described as “a young Bonnie Raitt meets Amy Winehouse”. Add to that voice enough stage presence to tame lions, and the combination of feline femininity proves immediately enchanting. There’s soul flowing in and out of her rock ‘n’ roll with a serpentine seduction. Some of soul music’s sweet, grand dames belt, shout, seethe, and succumb, while Wright sings gently like a heartache’s apology. It’s funky in spots and beautiful all over. And it hurts a little &hellip; like it should.

Quinn Sullivan has been a music professional for more than 75 percent of his life. He’s shared the stage with many of his heroes including Buddy Guy, Carlos Santana, and Joe Bonamassa, as well as BB King, Billy Gibbons, and Los Lobos. He has performed on concert and festival dates throughout the United States, Canada , Europe, as well as Asia and South America – including at storied venues like The Hollywood Bowl, RFK Stadium and Madison Square Garden, traveled overseas  performing at both the Montreux Jazz Festival and India’s Mahindra Blues Festival –  He’s also appeared on national TV, with guest appearances on The Tonight Show with Jay Leno, Oprah, Late Night with Jimmy Fallon, Conan and twice on The Ellen DeGeneres show. 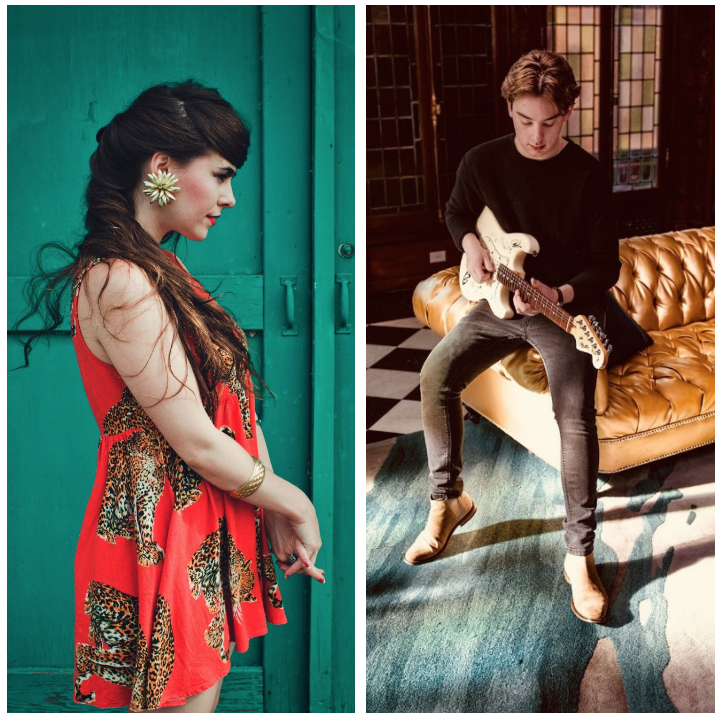