Two of the strongest singer/songwriters in the genre today. Slaid Cleaves has graced the Narrows stage many times, traveling to our shores from Texas, although he’s originally from Maine. Mary Gauthier–who once lived in the Boston area but now lives down south–has played the Narrows before, but not nearly enough. She won huge acclaim for her ‘Mercy Now’ CD a couple years back; even Bob Dylan played a song from it on his radio show! If you like tunes that are about something, this show is for you. www.slaidcleaves.com and www.marygauthier.com. 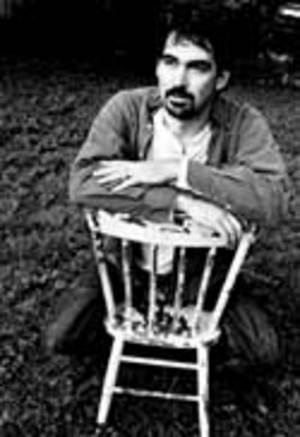