A Rockabilly legend. For half a century, Sleepy LaBeef has lived his life on stages, in honky-tonks, and on the road. He has released records in six different decades and has had chart success as far back as the sixties and as recently as the year 2000. Sleepy LaBeef has shared bills with practically every great in music history: Elvis Presley, George Jones, Roy Orbison, Wanda Jackson, Carl Perkins, has numbered in his band over five hundred people (including the likes of Doug Kershaw, Kenny Rogers, Glen Campbell, D.J. Fontana, and Grady Martin), and has been an admitted influence to such a variety of people as Brian Setzer, Bruce Springsteen, and the Beatles. 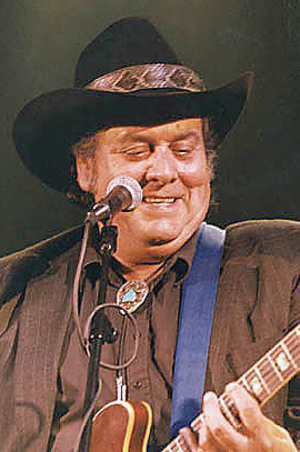