After taking their name from a Lawrence Ferlinghetti poem and recording the first song ever written about Jack Kerouac’s iconic American novel, On The Road – discover the band that has been described as the bridge to the Beat Generation and instrumental in ushering the music of the sixties into the 1970’s and beyond. For more than four decades, Rex Fowler and Neal Shulman have been writing and performing songs that helped make their generation’s musical memories, all the while inspiring a generation of young singer songwriters. 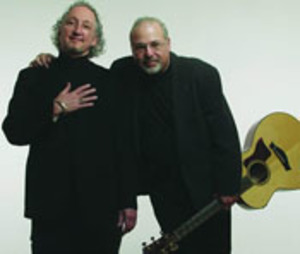