Nanci Griffith got an early start on her path to performing and songwriting. At the age of 6 she began to write songs, thinking of it as ???¨?«part of the process of learning how to play guitar.???¨?« While she doesn???¨?«t remember many of her earliest songs, she does recall that ???¨?«the first original song my mother commented on???¨?«was a song about Timothy Leary.???¨?« Then at the age of 14, when a campfire turn at the Kerrville Folk Festival caught the ear of singer-songwriter Tom Russell, she was on her way. Having recorded 18 albums and performed concerts all over the world, it???¨?«s safe to say that she???¨?«s never looked back. 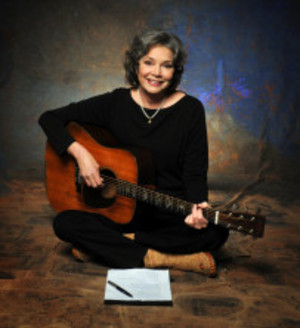