Southside Johnny and the Asbury Jukes first achieved prominence in the mid-1970s, emerging from the same New Jersey Shore music scene as his now legendary contemporary and friend Bruce Springsteen.  Southside’s first three albums, I Don’t Want To Go Home, This Time It’s for Real, and Hearts of Stone, were produced by band co-founder Steven Van Zandt (E Street Band, The Sopranos), and largely featured songs written by Van Zandt and/or Springsteen. The Van Zandt-written “I Don’t Want To Go Home” became Southside’s signature song, an evocative mixture of horn-based melodic riffs and sentimental lyrics. In 1982 Rolling Stone Magazine voted Hearts of Stone among the top 100 albums of the 1970s and 1980s. With their classic blend of hard-core R&B and street-level rock, molten grooves, soulful guitar licks and blistering horn section, Johnny and his Jukes continue to put their unique stamp on the Jersey Shore sound, while recalling the glory years of Otis Redding and similar Stax Records titans.

“His schooling is firmly grounded in Hank Williams, Neil Young, and Ryan Adams. And as you would expect from an artist whose sound takes in such references, his debut record Songs From The Hive is a record of folky Americana and heartbreaking country.” – Songwriting Magazine.

“A pure, expressive voice and a fondness for lonesome steel guitar” -CMT Edge

Bug Fixes & Performance Improvements began as a joke, between drinks number 6 and 7 (7 and 8? Numbers unconfirmed) at a bar down the street from my apartment in Brooklyn, NY. Upon further research (Google), I could not believe there was not an album or book that bore this title so, I set out to write one. 300 songs, 2 years, and 1 near nervous breakdown later, here it lies.

In 2015 I released “Songs From The Hive,” a love letter to the music of The Band and Bob Dylan, a tip of the cap (wide brimmed, brown, with a feather) to my folky heroes. And then I hit the road. I played for anybody and everybody, played everywhere anyone would take me; living rooms, cafes, clubhouses, big theaters, small theaters, movie theaters, listening rooms, college cafeterias, etc. Boasting nearly 300 shows in the year and a half that followed, I ended up finding myself in some surprisingly cool circumstances– and some uncool ones (statute of limitations does not yet allow for me to reveal details). But what I found most liberating was that being a relative unknown had it’s perks– I was beholden to nothing. No one was expecting anything of me, except my cat, and he doesn’t give a shit what goes on my record.

So it was with this in mind that I set out to write the next project. Equipped with the title only, I needed just to come up with things that I liked. Should be easy.

As it turns out, I don’t like anything. Also, according to the finest head doctors of New York City, I am clinically insane. And while having a conversation with my good pal Liz Longley, who sings with me on track 5 of this here record, she said very simply “well, write about that.” And there it was. 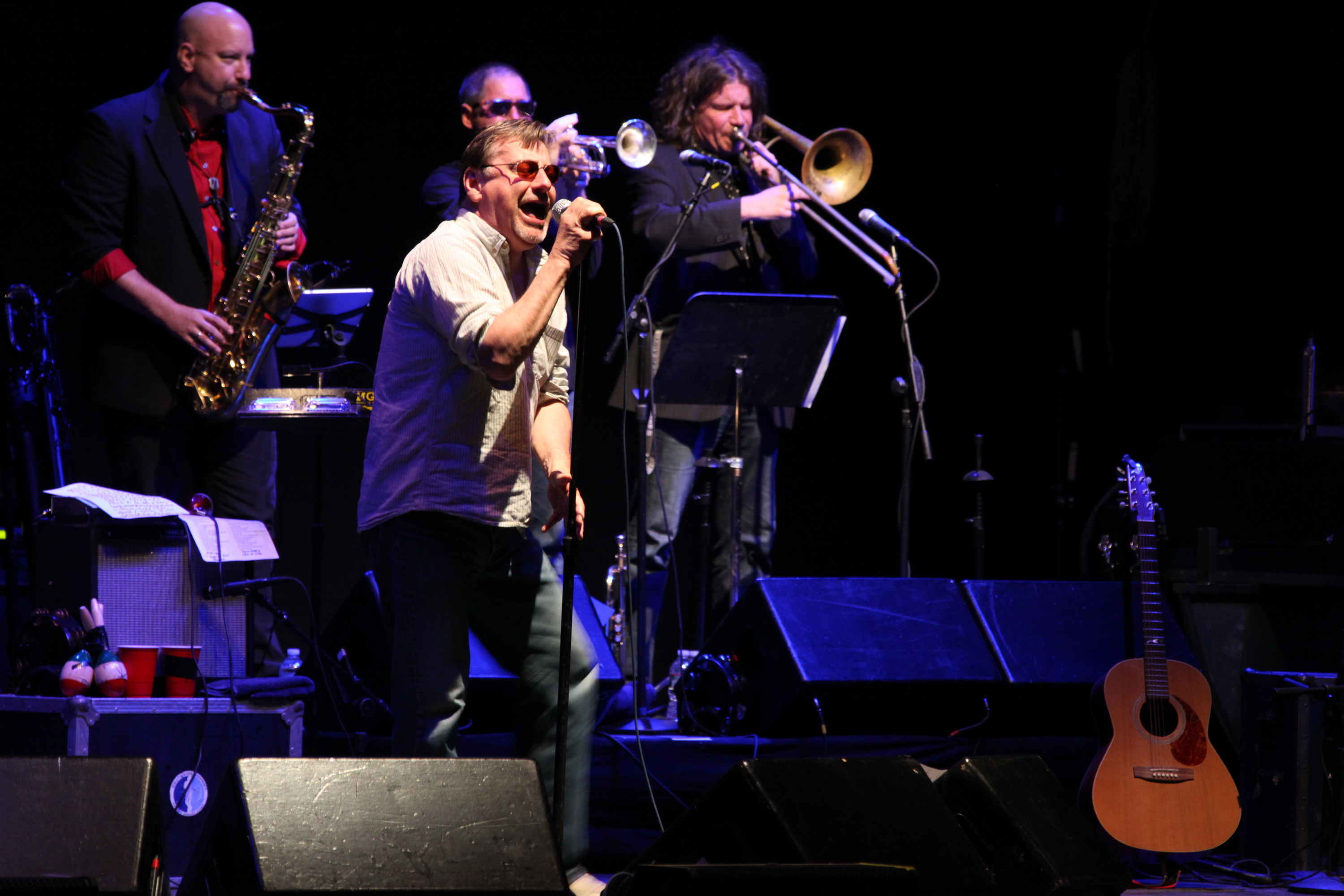 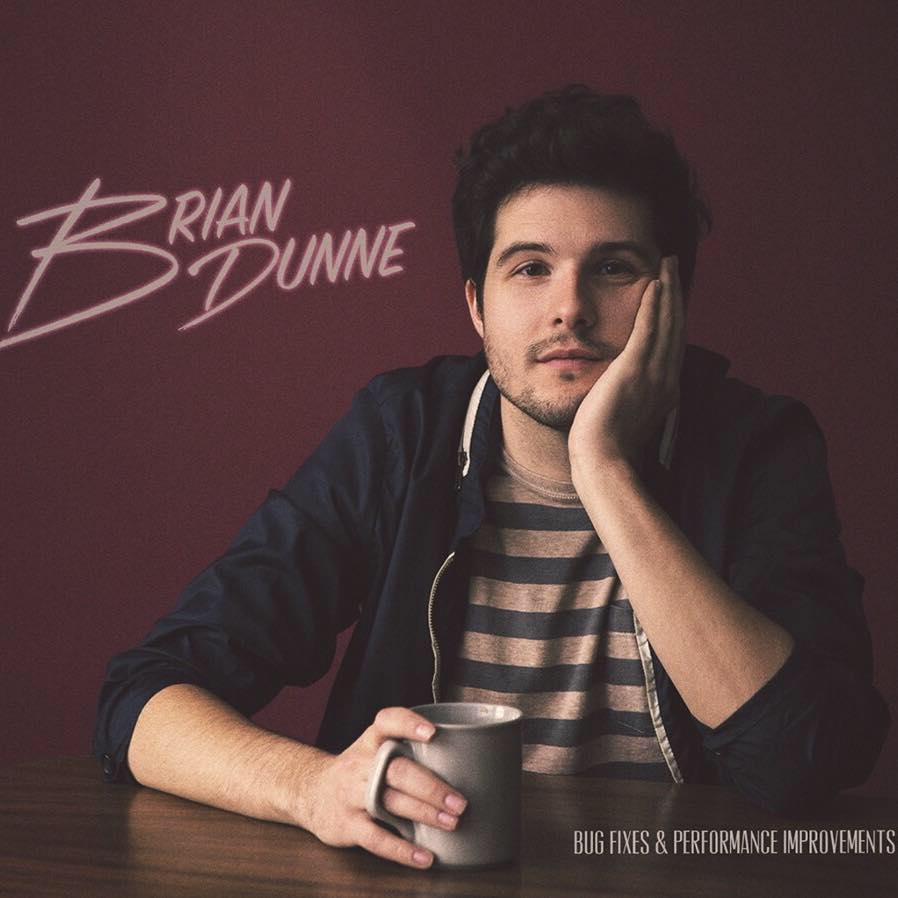