Imagine yourself at a very young age trying to explain the voices in your head. Imagine the isolation, feeling trapped with an affliction you cannot understand. Ben Monteiro was that young man.

Ben’s talent for art and drawing surfaced in second grade – a time when he really couldn’t understand what was going on in his brain. Obsessive Compulsive Disorder (OCD) doesn’t just happen overnight, his family knew long before second grade that something was different. Sure, there was help available, but treating any neurological disorder isn’t that simple. An active young boy who embraced a passion for sports like hockey, basketball, and baseball, the official diagnosis didn’t come until the age of eleven. That diagnosis: severe OCD.

When Ben was sixteen, he started a six-week residential program at McLean Hospital’s OCD Institute. This turning point for Ben gave him the skills he’d need in order to create his own power to control his OCD – skills he’d need to hone and commit to throughout his lifetime. But what about Ben’s love of sports and gift for creating art?

Ben’s family recalls him sitting for hours sketching and creating, something they would realize later was his respite from the voices associated with his OCD. He was also a gifted athlete, playing multiple sports throughout his high school and college years. His passion for painting came alive during his deepest struggles in high school. Ben has expressed the only time he really felt free was while painting.

Ben continued his baseball career through college. A fine arts concentrator, majoring in painting and graduating from the University of Massachusetts Dartmouth in 2017, he garnered the support and encouragement from his professors to pursue his passion for painting.

Sports in Motion was born.

Ben continues to use his art to minimize and control his struggles. He also embraces and honors those sports figures who mean the most to him – he honors their own struggle to be the best they can be.

Now 25, Ben is a man to be reckoned with and his strength and perseverance shows through his art. We all struggle with our own personal demons from time to time, and we should look to Ben as an example of how one second grader held fast to his love for creativity to guide him in a positive direction and be his companion on his lifelong road to recovery. 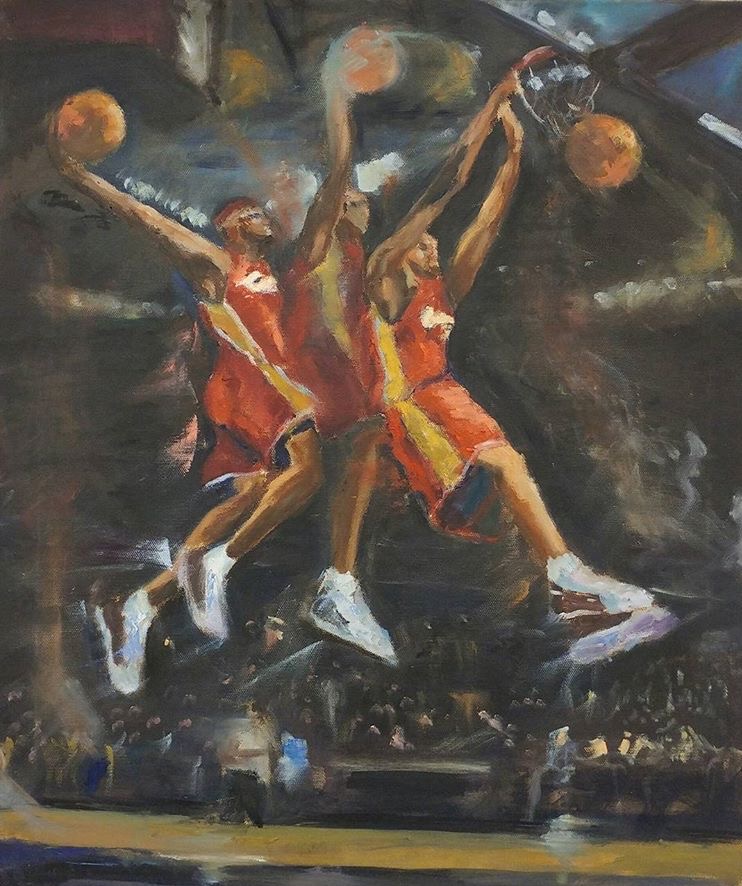 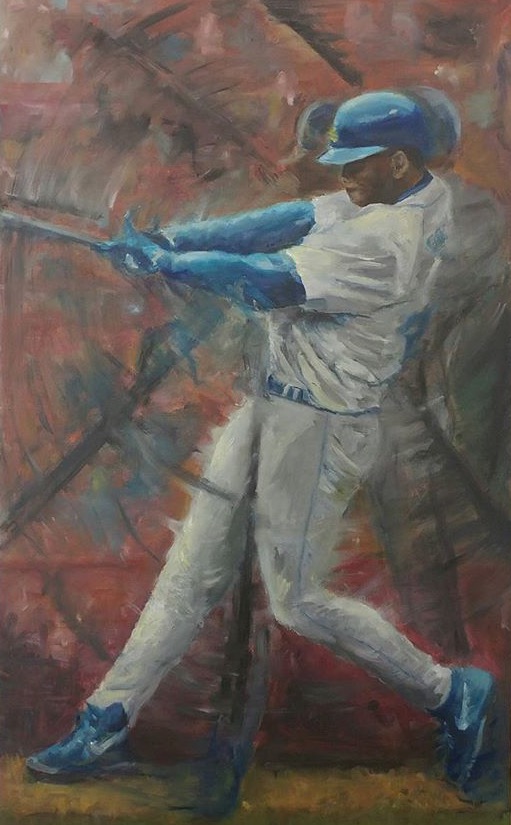 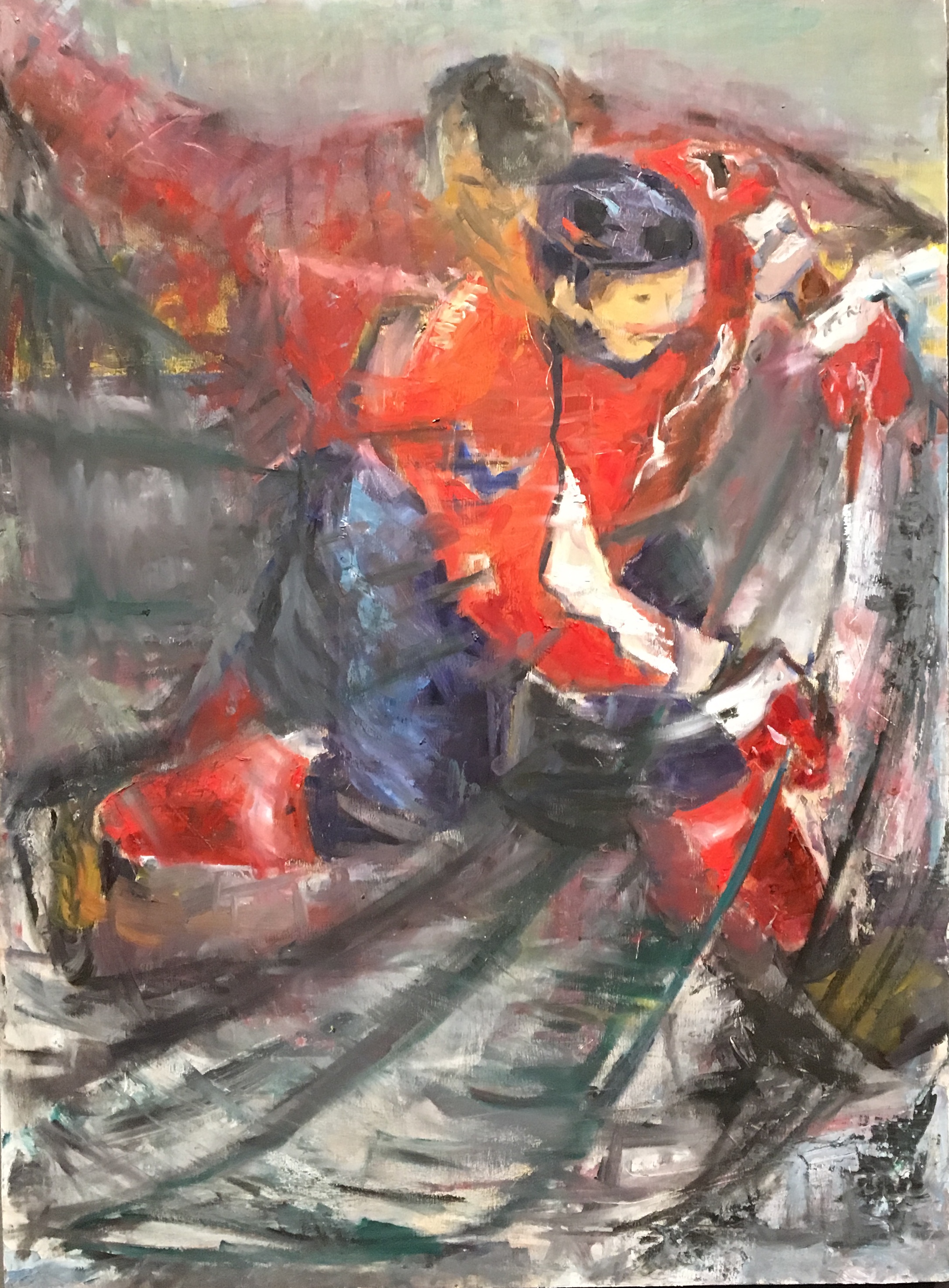 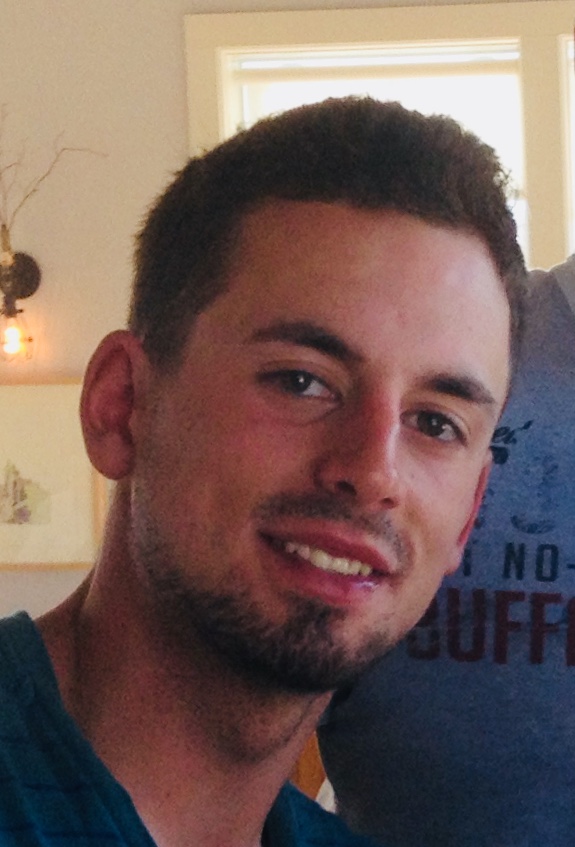