Westport, MA native Aaron Lessard teams up with “The Siren Of The South” Stephanie Adlington to bring an evening of speakeasy sultry “Jazzicana” infused with high energy vintage rock ‘n’ roll. For the first time, the award winning Miss Stephanie and Aaron Lessard combine their shows into one, offering a wide range of Blues, rock ‘n’ roll, jazz, rockabilly, and more. This blend of styles, mixed in with upright bass and drums, is sure to offer a new dynamic to each of these artists repertoire.

Stephanie Adlington, otherwise known as, “The Siren Of The South”, is an award-winning Nashville Recording Artist & jazz vocalist. Born and raised in Grafton, WV, Miss Stephanie is a graduate of the prestigious Royal Academy of Music in London, England. She also attended the Eastman School of Music in Rochester, NY, and (pre-college) Carnegie Mellon University in Pittsburgh, PA. While in London, Stephanie recorded with the folk-rock band Renaissance, which produced three critically acclaimed international albums. Now residing in Nashville, TN, Stephanie’s songwriting and self-titled music genre “Jazzicana” is heavily influenced by southern gothic literature, history, and culture. It’s “a little bit of jazz, a little bit of blues, and a whole lot of story”. In 2018, The Nashville Industry Music Awards (NIMA) awarded Miss Stephanie “Best Jazz Vocalist”.

Known for her unique vocal styling, an evening with Miss Stephanie carries her audience back to the prohibition era – a scandalous rendezvous in a wicked speakeasy, where swagger goes and bourbon flows. Her show titled, “The Jazz, Pearls, and Bourbon Revue” is a throwback to the glorious days of old school jazz: think top-shelf juke joint meets Southern hospitality. Drink in an infusion of bourbon, Johnny Mercer, Billie Holiday, Patsy Cline, and Fats Waller and you just sidled up to the bar next to “The Siren Of The South”.

Aaron Lessard is the modern take on vintage rock ‘n’ roll. Carrying nothing but a six string Gretsch and a bad boy bravado, he boldly fuses together the aesthetics of early roots music, rockabilly, surf, jazz, and blues. Although a purist in a songwriting sense, his daring and distinct guitar artistry is genre-less. Aaron’s debut EP Sex Jive Rock N’ Roll was featured on Lightning 100, Nashville’s largest Independent radio station. Aaron has opened for artists such as Sarah Potenza and Nashville legend, Johnny Hiland.

A graduate of Berklee College of Music, Aaron developed a love for jazz guitar, which has remained an integral part of his playing today. His drastic variation in style is reflective of his biggest influences, including Brian Setzer, Eddie Van Halen, Joe Pass, Leon Bridges, Eddie Cochran, and more.

Now residing in Nashville, TN, Aaron brings a retro and highly charged energy to his live shows. His trio including drums and upright bass is a vintage tour de force that will make you dance the night away. 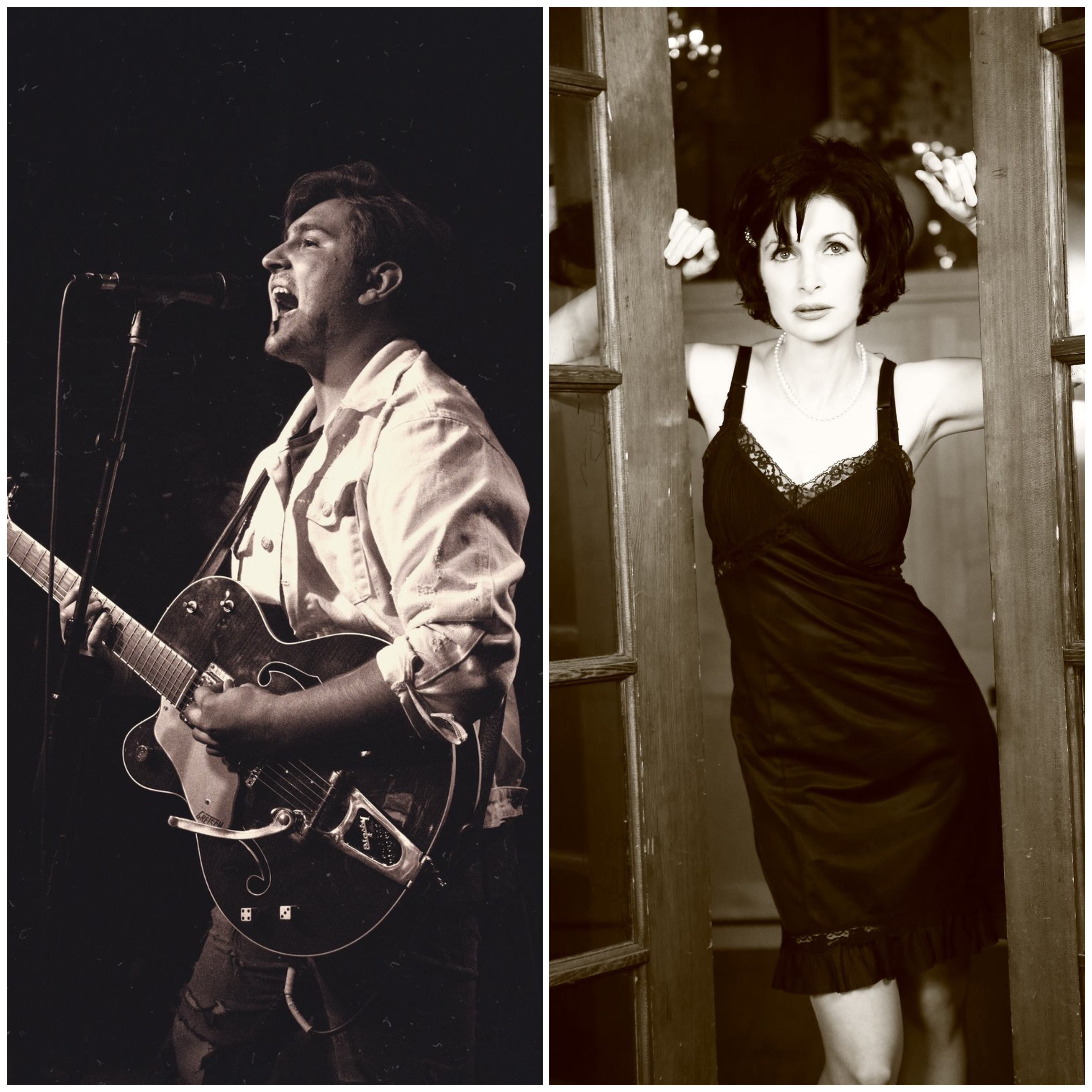