Over the last decade, New England native Stephen Kellogg has performed more than 1500 concerts around the world, raised thousands of dollars for causes close to his heart, been named Armed Forces Entertainer of the Year, and penned singles for artists like platinum selling rock band O.A.R and American Idol winner Nick Fradiani. Stephen’s most recent writing work with legendary guitarist Robert Randolph, led to a 2017 Grammy nomination for “Best Contemporary Blues Record.” He’s also had his songs covered by international major label acts and released ten studio albums of his own yielding hundreds of thousands of ticket and record sales.

A father of four and married to his high school sweetheart, filmmaker Peter Harding was so moved by the everyman nature of Kellogg’s story that he made a documentary called “Last Man Standing” which went on to become an Amazon exclusive film. In recent years, Kellogg has added authorship and speaking to his resume as well. He delivered a TEDx Talk on job satisfaction, the key note speech for the prestigious photography summit WRKSHP, and was invited to speak to the students at Columbine High School in Littleton, CO on the topics of social justice and ‘finding your voice.’ He has appeared as a contributing author in several publications and in 2019, Wetware Media will be publishing his first full length book entitled “Objects in the Mirror: A Storyteller’s Take On What Matters Most.”

Kellogg’s newest studio album, “Objects in the Mirror”, was recorded over the course of a single week in Nashville, TN. Produced by Will Hoge and featuring twelve songs that explore American life in 2018, the decision was made to track the band live, keeping the results in tact with minimal overdubs. “I wanted to make an album that sounded and felt like the ones I grew up loving; Bob Seger and Cat Stevens, Tom Petty and Rod Stewart. Emotional records where the songs relate to each other and the lyrics are front and center. That’s my true north.” Kellogg’s emotion has never been in question with one music blogger succinctly describing his music as “a beautiful display of—well, his heart.” And as for the lyrics, Counting Crows frontman Adam Duritz can lately be heard singing their praises on his ‘Underwater Sunshine’ podcasts.

While Stephen Kellogg may have remained underneath the radar for some in the mainstream, he has succeeded in building a meaningful career alongside many of the best in the business. He’s sung duets with Sara Bareilles, Josh Ritter, Rosanne Cash, and Pat Monahan of Train and participated in the 2018 “Garden Of Dreams” concert at the Beacon Theater. His music has found its way onto the Billboard charts and been featured in numerous films and TV shows. Whether performing solo or with a band, Kellogg’s soul and energy fuel one of the most dynamic shows anywhere. “With beautifully written songs and an engaging personality”, The Michigan Daily reports, “Kellogg appears as if he was born on stage, taking the spotlight and using it to his advantage, but never letting go of his connection with the audience.” A master storyteller in his prime, he will spend much of 2018 and 2019 where he’s always been at home…the road.

About the opener, Ryan Pinette:

Boston based singer/songwriter Ryan Pinette has been bringing Americana and alt-country music to the Boston scene for the better part of a decade. Pulling influences from rock, country and bluegrass music, Ryan has forged his own sound surrounding stories of tragedy, heartbreak, forgiveness, and hope. Through a cathartic narrative, his songs take on a life of their own. Ryan has been sharing his music up and down the east coast and midwest collecting stories and experiences that inform his writing. Ryan released his debut EP “The Distillery” in May of 2016 and is gearing up to record a new record in the Summer of 2019. Predominantly performing as a solo act, Ryan also performs with his band The Bay Staters.

“Ryan Pinette will definitely make you feel at home, playing a best of both worlds combination of bluegrass and Americana for his fans across the city” – Tastemakers Magazine 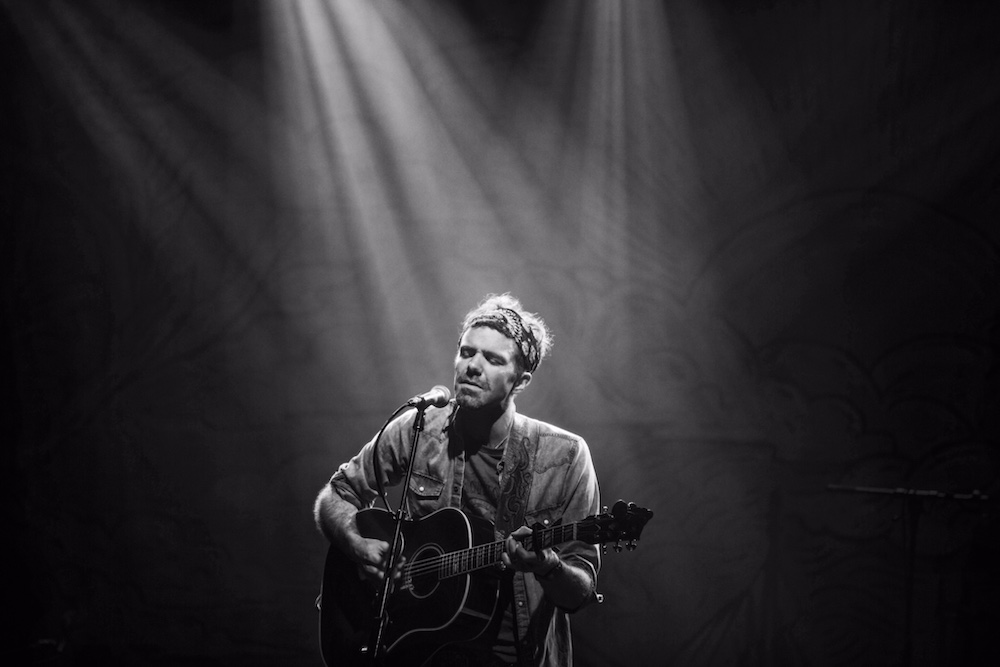 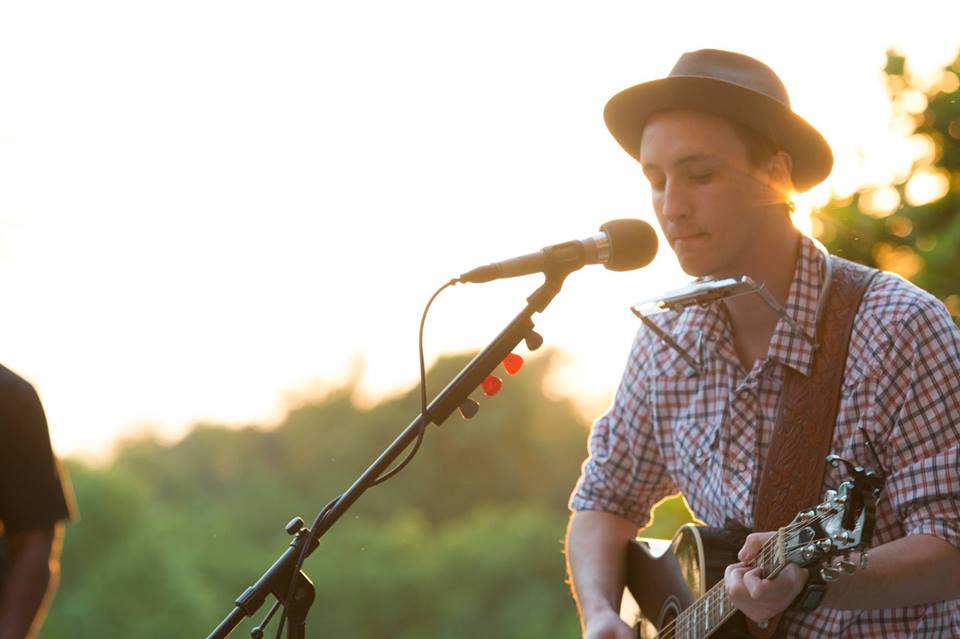