You’ve tried the rest, now try the best! Tab Benoit’s amazing new Medicine, 100% pure musical snake-oil. A melodic potion that provides immediate and satisfying relief for all aches and pain. Benoit’s Medicine is a guaranteed cure for heartache. It’s the genuine article this Medicine is for whatever ails you.Medicine, Benoit’s seventh solo release on Telarc International, a division of Concord Music Group, successfully joins two gifted guitarists/songwriters in a session that proves greater than the sum of its very talented parts. Set for April 26, 2011 release, the 11-track recording features seven new Benoit originals co-written with ace songwriter Anders Osborne (his song “Watch the Wind Blow By” was recorded by Tim McGraw in 2002, hitting No. 1 on the country charts for two weeks and selling over three million albums, and Keb’ Mo’s 1999 GRAMMY-winning album Slow Down, featured two songs he had co-written). 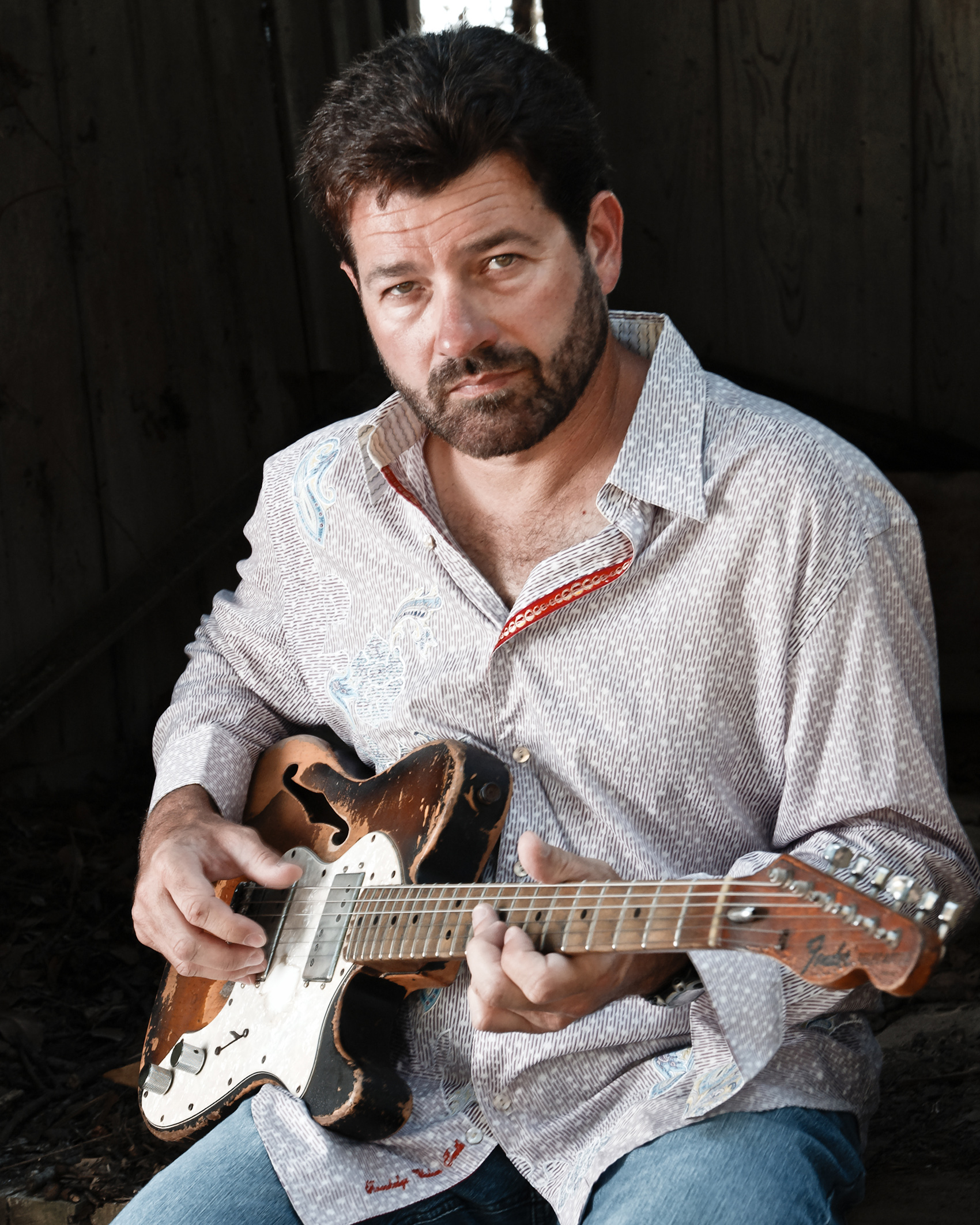