Guitarist, singer, and songwriter Tab Benoit makes his home near New Orleans in Houma, Louisiana. Born November 17, 1967, he’s one of a handful of bright rising stars on the modern blues scene.

For most of the 1990s and into the 2000s, he’s worked each of his records the old-fashioned way, by playing anywhere and everywhere he and his band can play. Unlike so many others before him, Benoit understands that blues is not a medium in favor with 50,000-watt commercial rock radio stations, so as a consequence, he’s combined each of his releases with as many shows as he can possibly play. Since the release of his first album for Justice, Benoit has taken his brand of Cajun-influenced blues all over the U.S., Canada, and Europe. Nice and Warm, his debut album for Houston-based Justice Records, prompted some critics to say he was sometimes reminiscent of three blues guitar gods: Albert King, Albert Collins, and Jimi Hendrix. 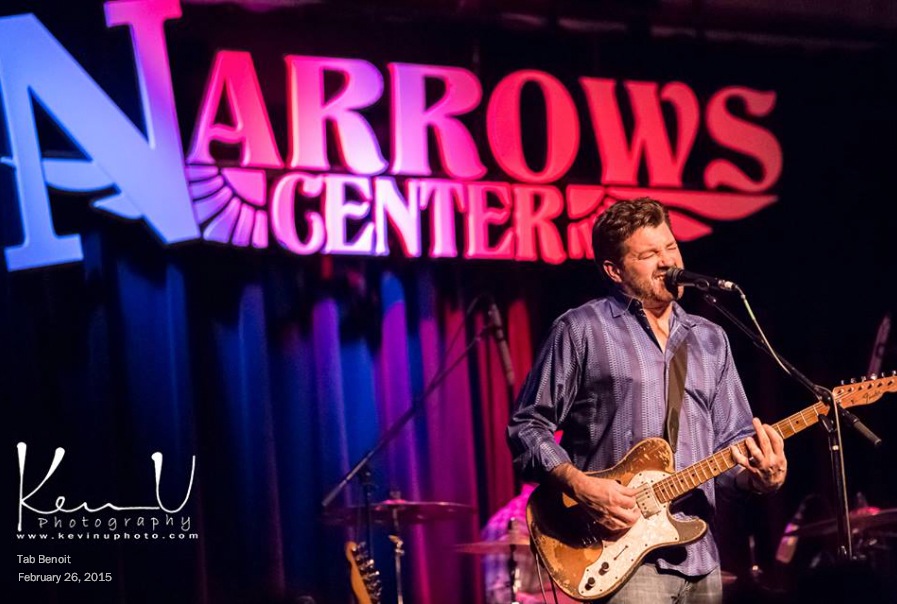