You’ve tried the rest, now try the best! Tab Benoit’s amazing new Medicine, 100% pure musical snake-oil. A melodic potion that provides immediate and satisfying relief for all aches and pain. Benoit’s Medicine is a guaranteed cure for heartache. It’s the genuine article this Medicine is for whatever ails you.

Medicine, Benoit’s seventh solo release on Telarc International, a division of Concord Music Group, successfully joins two gifted guitarists/songwriters in a session that proves greater than the sum of its very talented parts. Set for April 26, 2011 release, the 11-track recording features seven new Benoit originals co-written with ace songwriter Anders Osborne (his song “Watch the Wind Blow By”” was recorded by Tim McGraw in 2002, hitting No. 1 on the country charts for two weeks and selling over three million albums, and Keb’ Mo’s 1999 GRAMMY-winning album Slow Down, featured two songs he had co-written).

“Anders and I have been friends for years, and we have a very comfortable relationship,” says Benoit, a GRAMMY®-nominated songwriter, as well as a guitarist and singer with a repertoire that ranges from swamp-pop classics to gritty blues and rootsy jams. “Songwriting needs to feel natural. It needs to flow easily. When he and I went out on the bayou, we came back with seven songs! Anders also played most of the rhythm parts on the album. He does a good job of not stepping on what I’m doing and making it fit the song.”

In an unusual twist, Osborne (who also co-produced the album) uses B.B. King’s famous guitar ‘Lucille’ on Medicine. “He played half the album on that guitar, basically anything that’s not slide guitar,” Benoit says.

About the opener, Eric Johanson:

New Orleans based Eric Johanson was tearing up nightclub stages in Louisiana with his soulful blues guitar before he finished high school. He has toured across the US and internationally as lead guitarist for the legendary Cyril Neville, Grammy-winning Zydeco artist Terrance Simien, and performed onstage with Tab Benoit, JJ Grey & Mofro, Eric Lindell, Mike Zito, Anders Osborne, the Neville Brothers, and many more.

Recently signed to Whiskey Bayou Records, his debut album was produced and engineered by Tab Benoit at his studio in Houma, featuring Tab on drums, and Corey Duplechin on bass.  Following its release in October of 2017, Eric has been touring across the US supporting Tab Benoit at sold out theaters and performance halls.

In February of 2019 Eric released Blues In My Blood – a duet record with his first cousin, singer Tiffany Pollack.  A child given up for adoption, Tiffany was unknown to Eric until she was 25, where she was discovered to be also performing blues in the New Orleans area. After re-uniting, they decided to capture this connection in the studio. Blues In My Blood is currently in its 7th week in the top 10 on the Roots Music Report Blues charts. 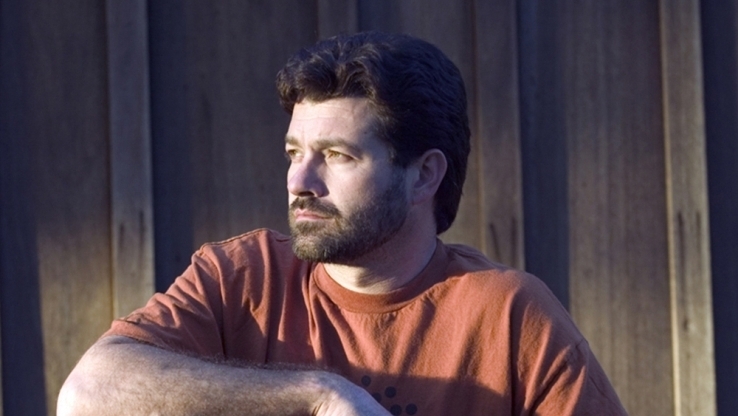 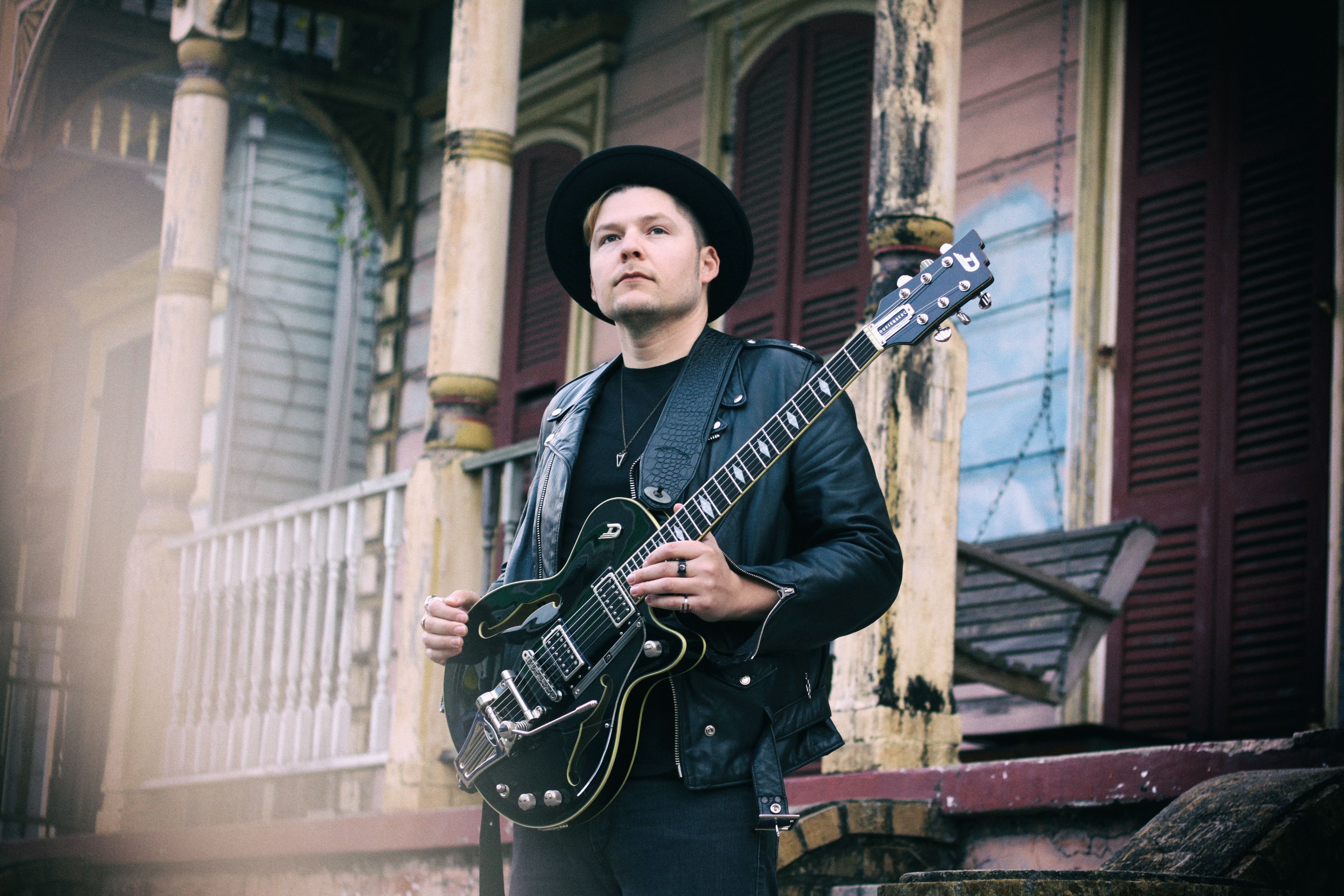