Composer, multi-instrumentalist and vocalist Taj Mahal is one of the most prominent and influential figures in late 20th century blues and roots music. Though his career began more than four decades ago with American blues, he has broadened his artistic scope over the years to include music representing virtually every corner of the world – west Africa, the Caribbean, Latin America, Europe, the Hawaiian islands and so much more. What ties it all together is his insatiable interest in musical discovery. Over the years, his passion and curiosity have led him around the world, and the resulting global perspective is reflected in his music. 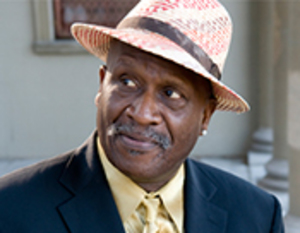