Rocky Point Park, of Warwick, RI, was once known as the “Playground of New England” for over 150 years. In 1996, financial difficulties caused the park to file for bankruptcy. Rocky Point sat abandoned for more than 15 years. During that time, a group of filmmakers documented the abandoned remains of the park.

Featuring never before seen archival footage, interviews and exploration of the abandoned park grounds, “Tales of Rocky Point Park” is a full-length feature film that explores the possibility that the park was cursed. Come with your Family…Come With your Friends…and discover the truth behind the park’s most infamous urban legends including the House of Horrors, Skyliner and the Flume. (Director Jason Mayoh, assistant director Jacob Tasho and producer Robert Yeremian will be in attendance at the screening).

IT HAD TO BE DONE (SHORT FILM to precede the screening)

“It Had To Be Done” is a contemporary re-imagining of Edgar Allan Poe’s “The Tell-Tale Heart.” This short film is directed by Don Burton and written by Tommy Whalen. The movie was filmed in Providence, RI, with post-production and finishing in New Bedford. It was produced in conjunction with “The Big Read” in New Bedford. “The Big Read” is a program of the National Endowment for the Arts, in partnership with Arts Midwest. “It Had To Be Done” won First Prize at the Rhode Island International Film Festival’s Providence Underground Film Fest in 2014. (Burton and Whalen will in attendance at the screening). 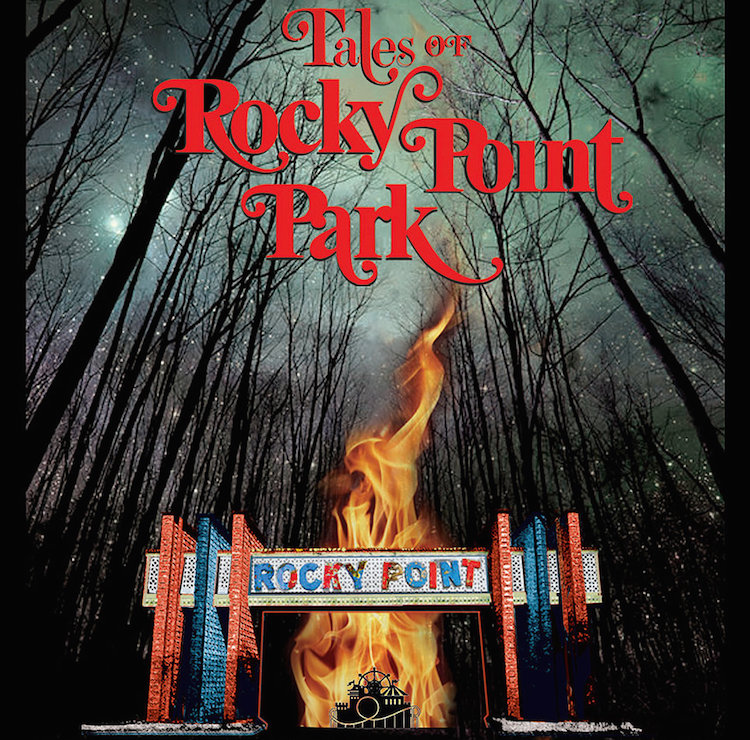