Red Monkey records and Bongo Beach Productions present The Curators. Join us for the release of The Curators new record “Museum of Ghosts.” Grammy nominated engineer John Mailloux picks up his guitar and joins forces with Jason Medeiros, George Correia and Rob Massoud for a night of Rock and Roll. They will be joined on stage by special guests on guitar, horns and vocals. Opening act Andrea Belanger who contributed her talent on the record will also join the band onstage. The record is sponsored in part by a grant from the Fall River Cultural Council. The project was inspired by the beauty and grit of the city that we live in. Watching cars cross the big bridge and hanging with the same kids. Tickets are $20 and include a CD. 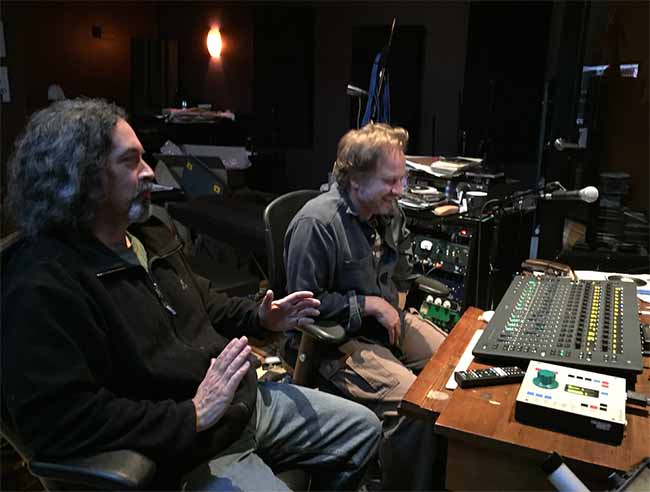