Formed in London in 1979, The FIXX are a British rock band whose hits include “One Thing Leads to Another,” “Saved by Zero,” “Are We Ourselves?” and “Secret Separation” (all of which made the U.S. Top 20), as well as early MTV video hits “Red Skies” and “Stand or Fall.” The band features the classic line up of Cy Curnin, Adam Woods, Rupert Greenall, Jamie West-Oram and Dan K. Brown and are heralded as one of the most innovative bands to come out of the MTV era. In concert, The FIXX deliver that same sonic authenticity fans have come to expect from their recorded performances. 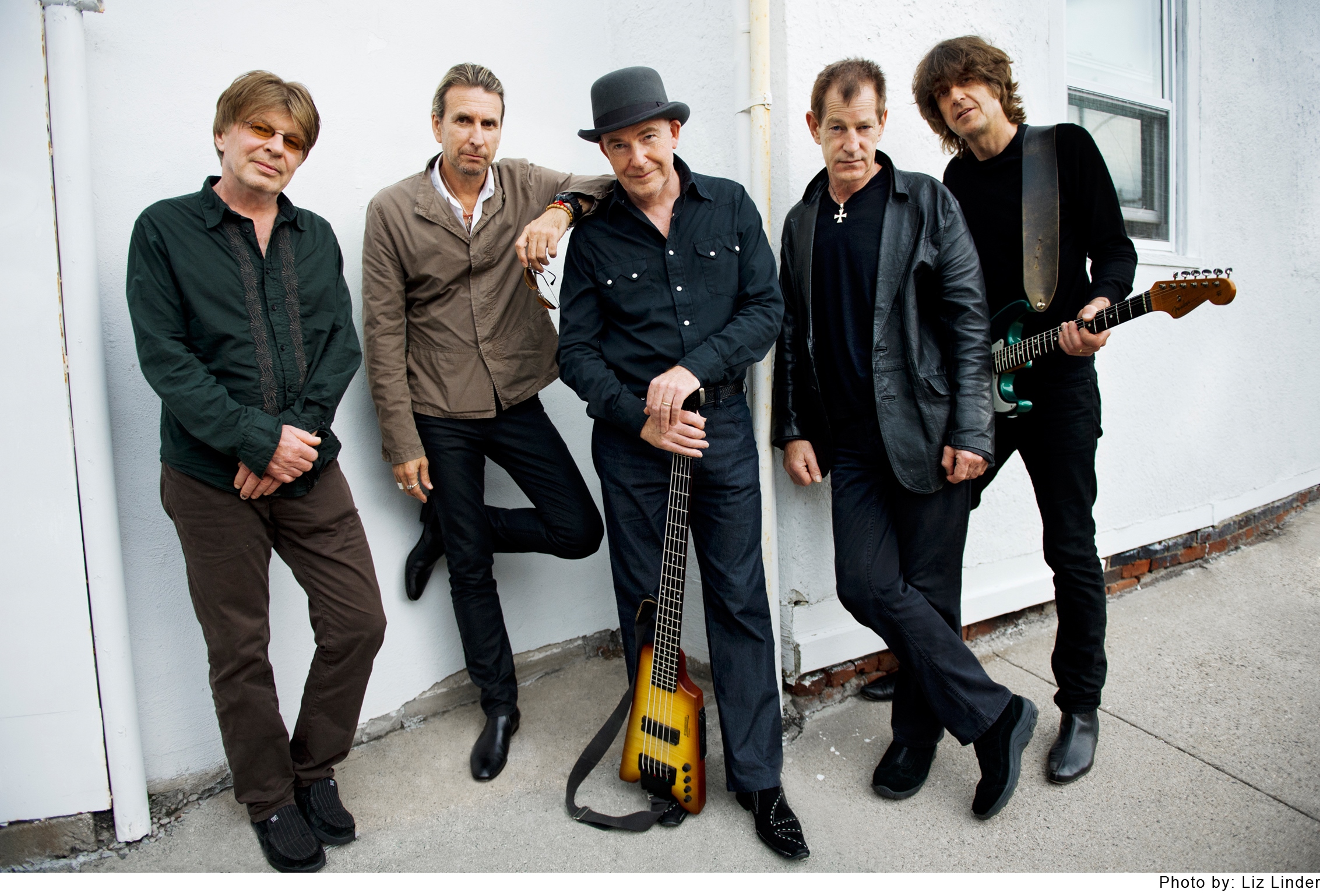