British rock band The FIXX are hitting the road for their summer-long “Beach Tour” which will celebrate the 35th anniversary of the release of their multi-platinum “Reach the Beach” album. The band will play the entire album live from front to back in addition to other hits and fan favorites from their long, storied career.

The band, which features the lineup of Cy Curnin, Adam Woods, Rupert Greenall, Jamie West-Oram and Dan K. Brown, remains identical to that which toured after the original album release. It is the first time The FIXX has endeavored to perform any of their albums in its entirely in a live seating, making this a must see concert of the summer!

Released in 1983, “Reach The Beach” spawned three Top 40 singles: “One Thing Leads To Another,” “Saved By Zero,” and “The Sign Of Fire” and reached the top ten on Billboard’s Album Chart, Top 100 Singles Chart, Mainstream Rock Chart and received heavy airplay on both MTV and radio throughout the world. Even today, songs from “Reach The Beach” continue to receive substantial radio airplay as well as streams and video views numbering in the millions.

Throughout the band’s career, The FIXX have released 10 studio albums and were a fixture on the pop charts with such songs as “Red Skies,” “Are We Ourselves?,” and “Secret Separation.” They have been heralded as one of the most innovative bands to come out of the 80s.

Live, in concert, the band delivers that same sonic authenticity fans have come to expect from their recorded performances because The FIXX are the real deal.

About the opener, Beat Root Revival: 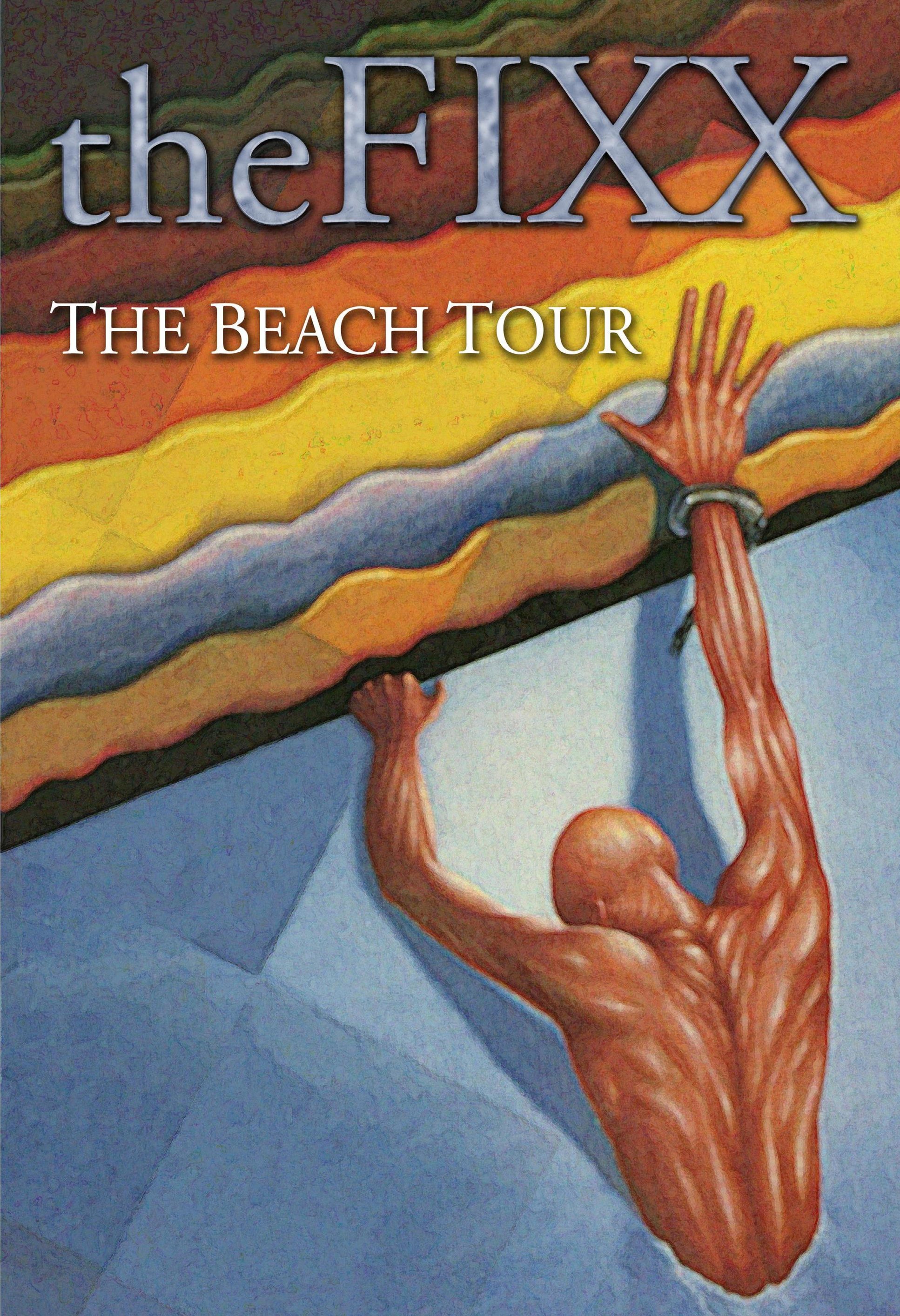