If you’ve followed this multinational threesome over these past five years, you know the feeling. From their personal histories through the content of their work, grounded in deep musical tradition but elevated by breathtaking technique and conceptual adventurousness, there is ample reason for interest … for excitement … For Fascination. Now, with their Sugar Hill Records debut, it’s official. Fascination describes the essence of this band. It was, first of all, their fascination with American roots music ‘ bluegrass especially ‘ that drew singer/bassist Carol Young and multiple string-instrument master Kym Warner from Australia, and violinist/violist Eamon McLoughlin from the U.K., to Austin, Texas, where they began performing together, and later to their current home base in Nashville. 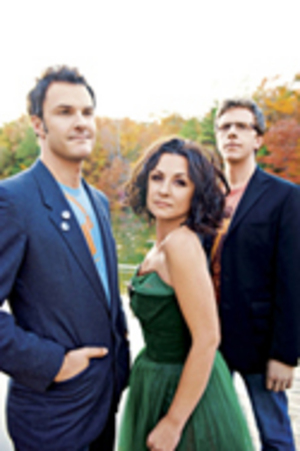