The incredible harmonies and distinctive arrangements of The Jayhawks set them apart from the rest of the Minneapolis music scene that emerged in the 1980s. By the early 90’s they became a driving force and inspiration behind the growing Americana movement. Combining the talents of singer-songwriters Gary Louris and Mark Olson, The Jayhawks released their major label debut, the acclaimed Hollywood Town Hall (1992) on the Def American label. This was followed by Tomorrow the Green Grass (1995), which produced the alternative radio hit single “Blue.”

When Olson left to pursue a solo career, Louris singularly took over the songwriting role in The Jayhawks creating the band’s enduring sound on some of their best selling and well-received albums including Smile (2000) and Rainy Day Music (2003). Louris continues to write and tour with the longtime core group of Marc Perlman, Karen Grotberg, and Tim O’Reagan. While the touring line-up has changed over the years and Olson briefly reappeared in 2010 to record and tour, this classic lineup maintains a commitment to adventure and forward motion in their shows and in their recordings. Their latest album, Paging Mr. Proust (2016), was produced in Portland with Peter Buck and Tucker Martine.

Opener: Johnny Irion of US Elevator

There’s no mistaking Johnny Irion’s unique pedigree — his granduncle is literary giant John Steinbeck and his father-in-law is folksinger Arlo Guthrie — but the South Carolina native gained a following on the strength of his own music, fronting several bands as a teenager before morphing into a country-folk artist as an adult. 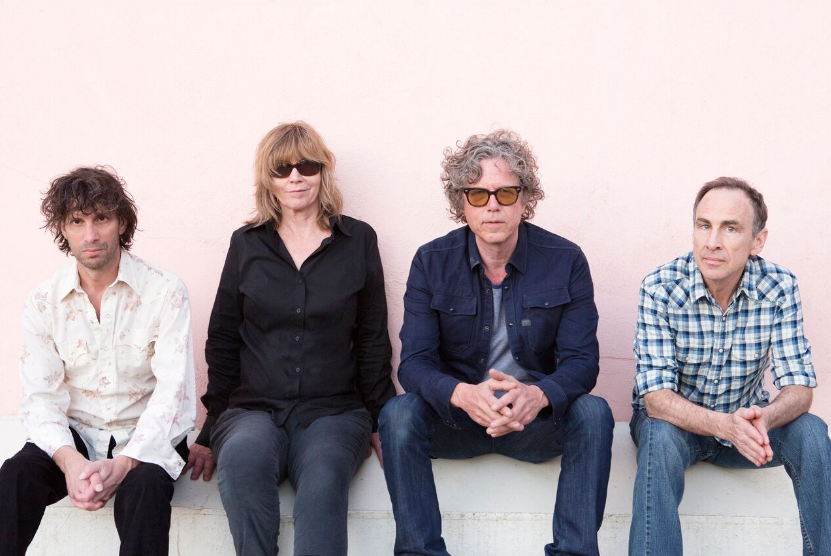 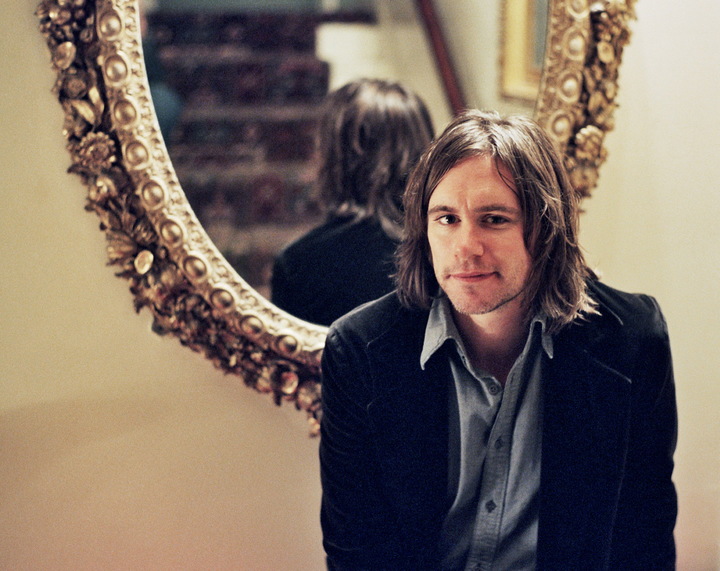