The incredible harmonies and distinctive arrangements of The Jayhawks set them apart from the rest of the Minneapolis music scene that emerged in the 1980s. Over the course of two decades, 9 albums, countless memorable live shows and enough personal drama to fill a couple of Behind the Music episodes, this beloved band soared to heights few ever achieve while winning the hearts and minds of numerous critics, fans and peers in the process.

After releasing two indie albums in the 80s, The Jayhawks had become a driving force and inspiration behind the growing Americana movement in the early 1990s. Combining the talents of singer-songwriters Gary Louris and Mark Olson, The Jayhawks released their major label debut, the acclaimed Hollywood Town Hall (1992) on the Def American label. This was followed by Tomorrow the Green Grass (1995), which produced the alternative radio hit single “Blue.”

When Olson left to pursue a solo career, Louris singularly took over the songwriting role in The Jayhawks creating the band’s enduring sound on some of their best selling and well-received albums including Sound of Lies (1997), Smile (2000) and Rainy Day Music (2003).

Louris continues to write and tour with the longtime core group of Marc Perlman, Karen Grotberg, and Tim O’Reagan. While the touring line-up has changed over the years and Olson briefly reappeared in 2010 to record and tour, this classic lineup maintains a commitment to adventure and forward motion in their shows and in their recordings. Paging Mr. Proust (2016), was produced in Portland with Peter Buck and Tucker Martine and found the band moving in several new exciting directions. The band’s 10th studio album, Back Roads And Abandoned Motels, was released in the summer of 2018, featuring Jayhawks versions of songs Gary Louris had previously written with other artists plus two new compositions.

The Jayhawks have made music in 4 different decades and are as vital now as they were in 1985. They definitely have earned their reputation as a true American treasure.

About the opener, Jimmy Ryan:

For those who like their pigeonholes neat and tidy, Jimmy Ryan is an unsettling proposition. He plays mandolin with the old-timey pluck of a bluegrass breakdown, but he also plays it with the ferocity of rock guitarist. What else would you expect of a left-handed rebel who began his career by playing both in a bluegrass combo (Pine Island) and a punk band (Decentz)?

That melding of styles made Ryan a pioneer of the so-called “alt-country” scene in the late ’80s when he founded and fronted the bluegrass-tinged rock band The Blood Oranges. And the same eclectic approach makes him one of the most dynamic singer-songwriters on the rich Boston Americana scene today.

His divergent, redefining styles are also reflected in his latest record, “Readville,” the fifth solo recording of his 30-plus-year career. From the chiming rock of “What If I Fall,” to the hillbilly-soul ballad “Every Word,” Ryan’s unique style resonates throughout.

Named after the neighborhood where the upstate New York native now makes his home, a suburban Boston area once called Low Plains, “Readville” has a spartan feel befitting the industrial history of its namesake. Featuring just three musicians, and recorded in the home studio of one of the players, it also marks the fiddling debut of Ryan.

It is remarkable that Ryan could even find the time to craft the eight new originals, let alone tackle a new instrument, given that he still tours the world and is in high demand as a player locally. If there’s a big gig in Boston — be it Session Americana, Catie Curtis, Girls Guns and Glory, Sarah Borges, the Amy Black Band or any other number of Americana projects — chances are the lefty mandolinist will be onboard. Ryan also has fronted a popular side project, Hayride!, with legendary guitarist Duke Levine, veteran roots music drummer Billy Beard and late bassist virtuoso Andrew Mazzone, to whom “Readville” is dedicated. 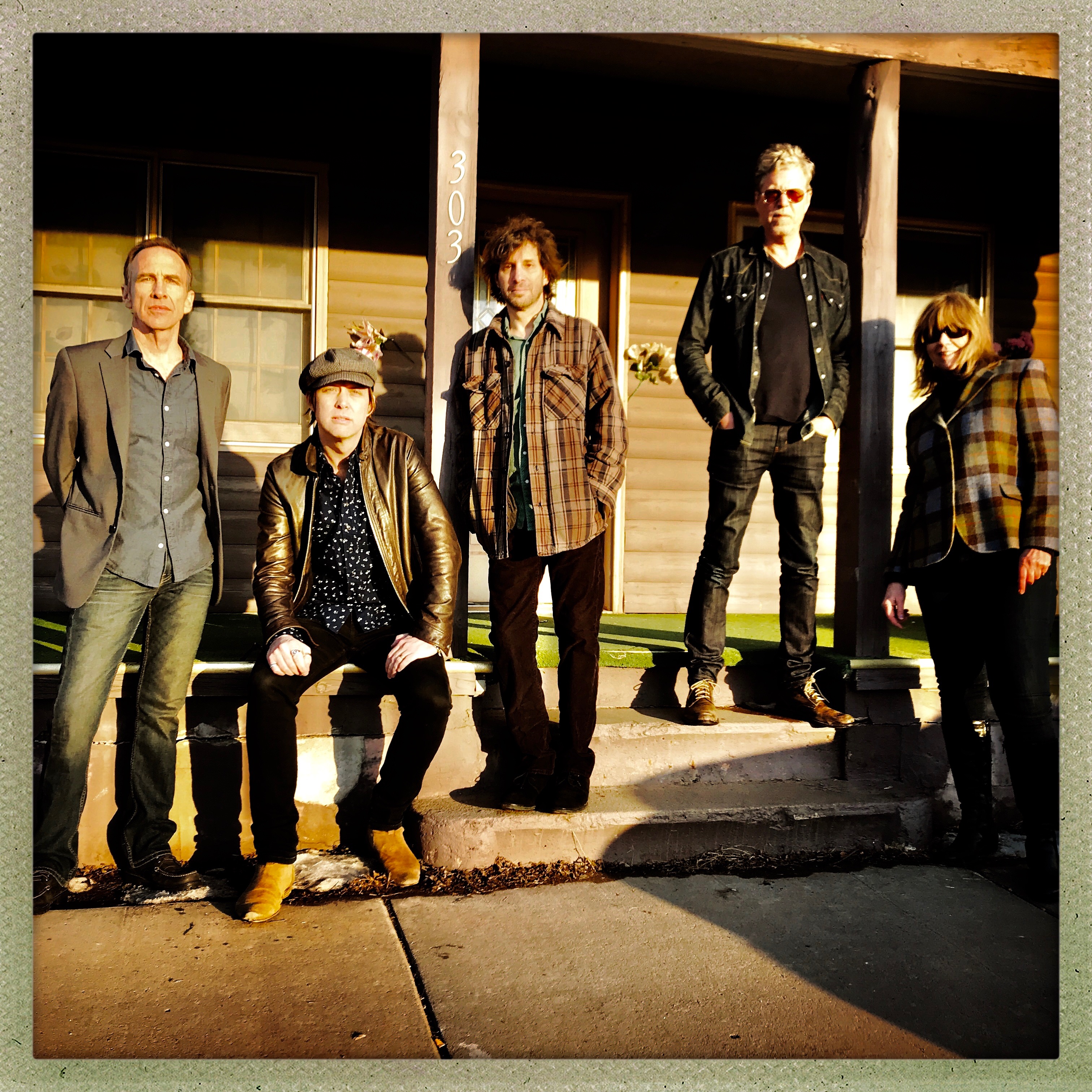 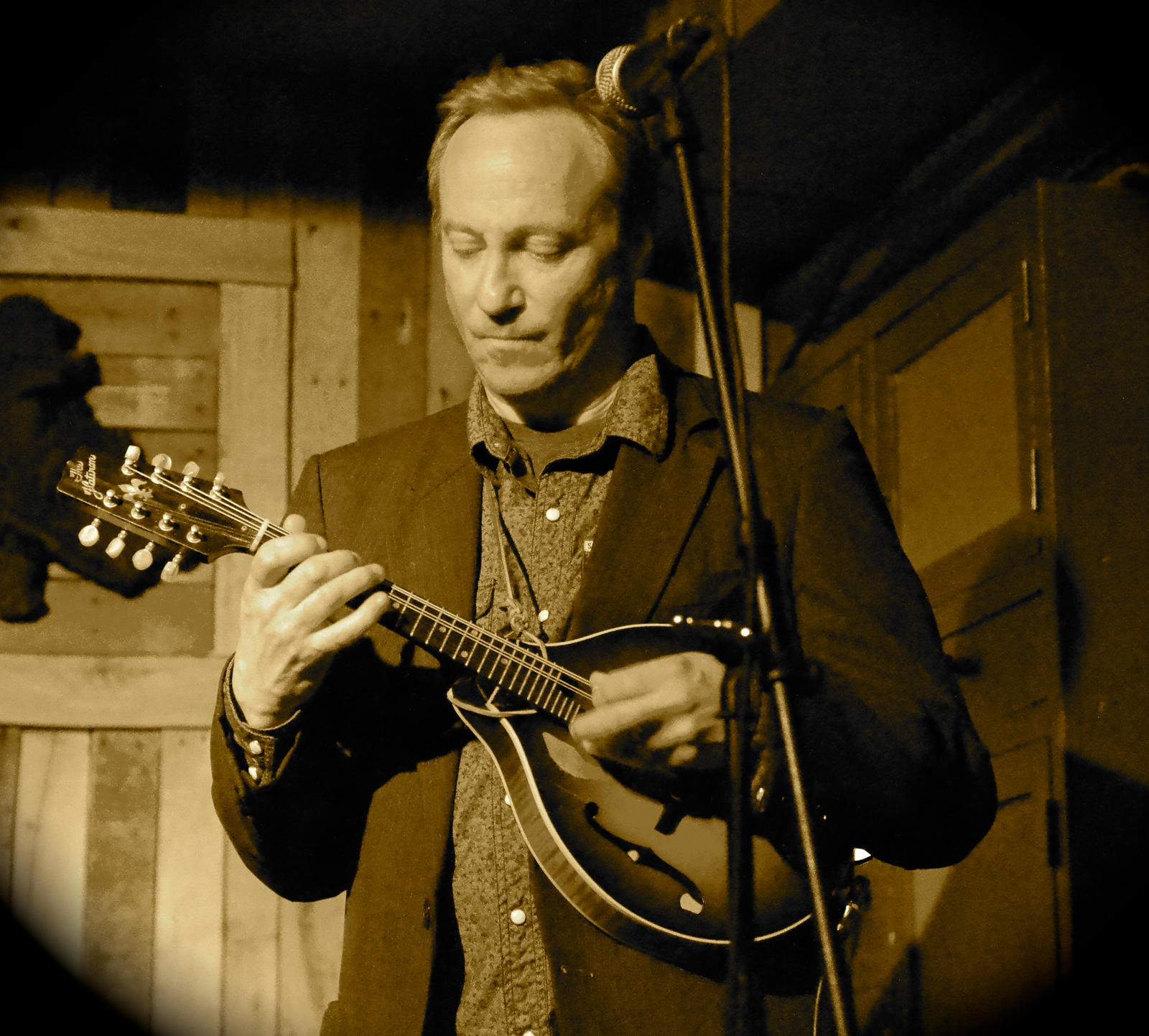